'Better Use Your Head Before You Turn Korede Bello' 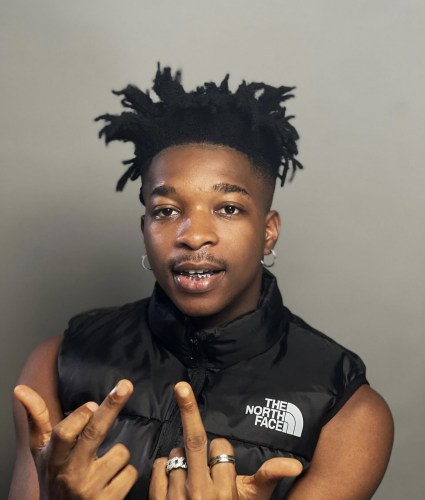 Fast-rising singer, Magixx got dragged for commenting on Ruger and Buju’s issue.

The Vawuelence reached his side when he tweeted ‘Hmm’ after Omah Lay referred to Buju and Ruger as kids.

Nigerians felt Magixx is a newcomer who doesn’t understand industry beef. They ‘advised’ him not to get involved and to mind his business.

A Twitter user identified as Mbah said Magixx wanted to feel himself and chase clout. In his words; “Werey wan feel among”. 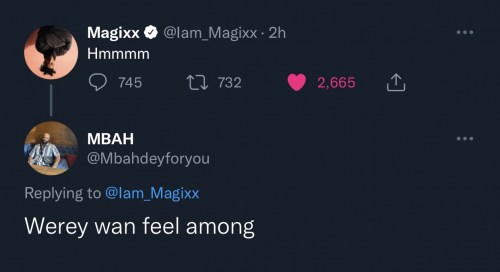 Magixx made the mistake of replying to Mbah. He asked Mbah a question that made other users drag him through filth. 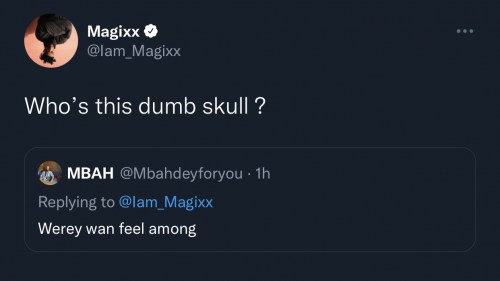 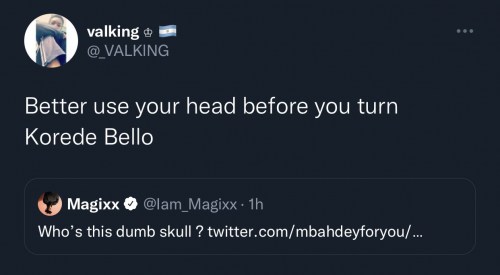 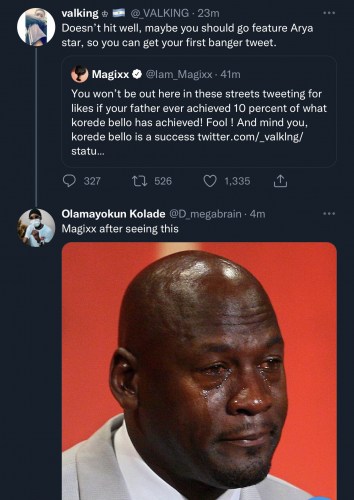 When it became too hot for Magixx to handle, he blocked all his haters and proceeded to delete his tweets. Twitter users began tagging Don Jazzy to hold his signee or they will never stream his songs again.

See their posts below: 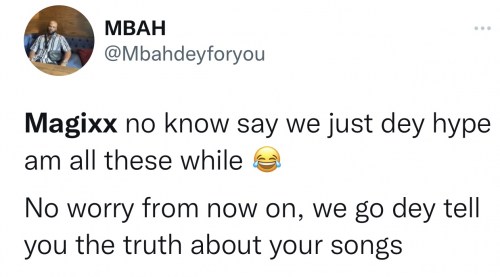 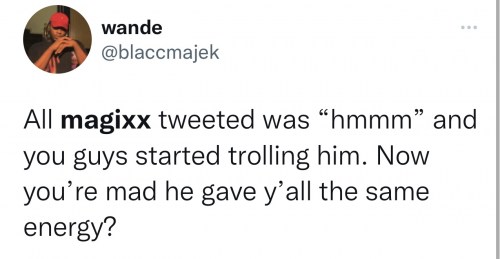 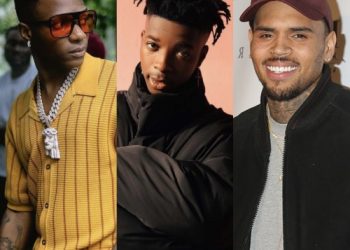