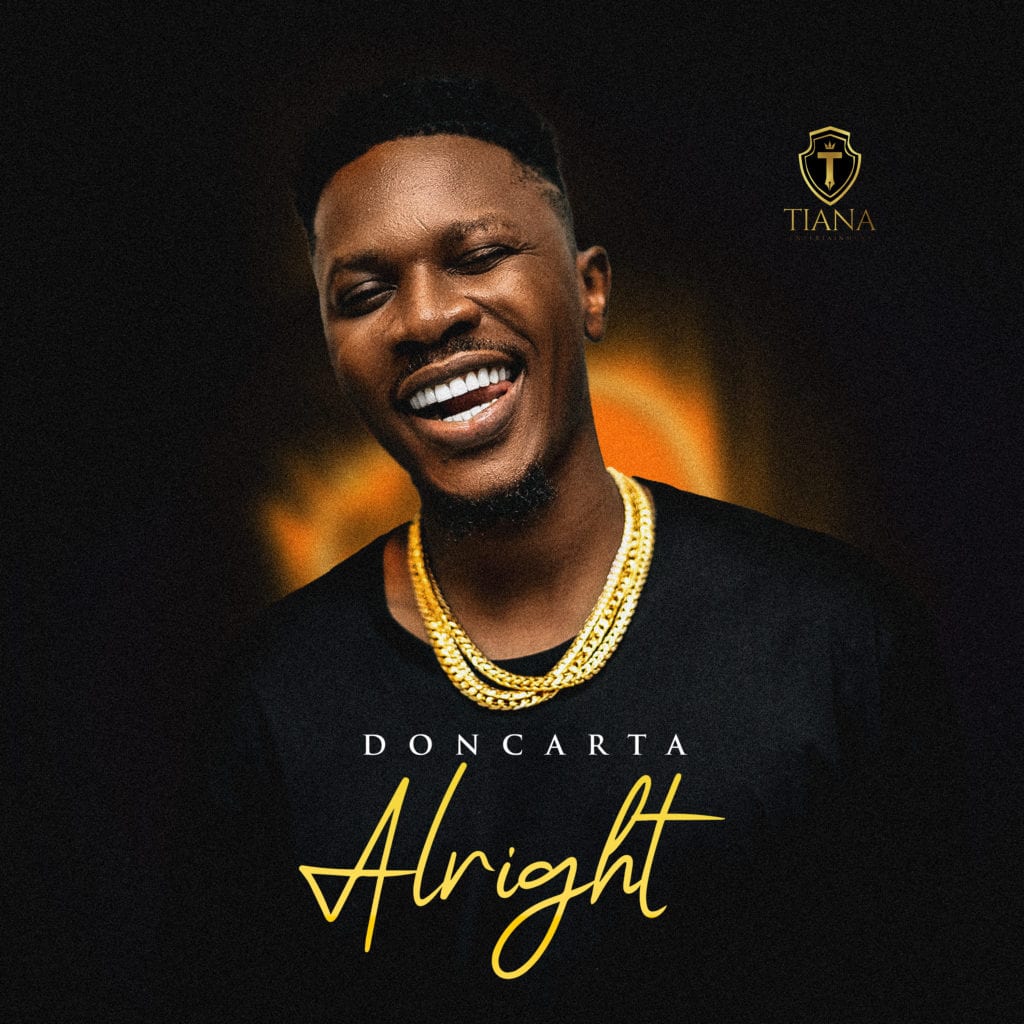 It’s only been less than a year since Doncarta blessed fans with the release of “Fada Fada” which made its mark in the online stream media. However, there’s more in the vault. This week, he unveiled his latest single, “Alright“.

The rapper’s consistency over the preceding year has been shown on every one of his loose singles that he’s released. Hopefully, he’ll soon follow up with an EP. But he’s clearly got enough quality in his music to hold fans over.

Check his new track “Alright” below.

Doncarta has been putting in work for years, and for the past few months, he's been gearing up to transcend...