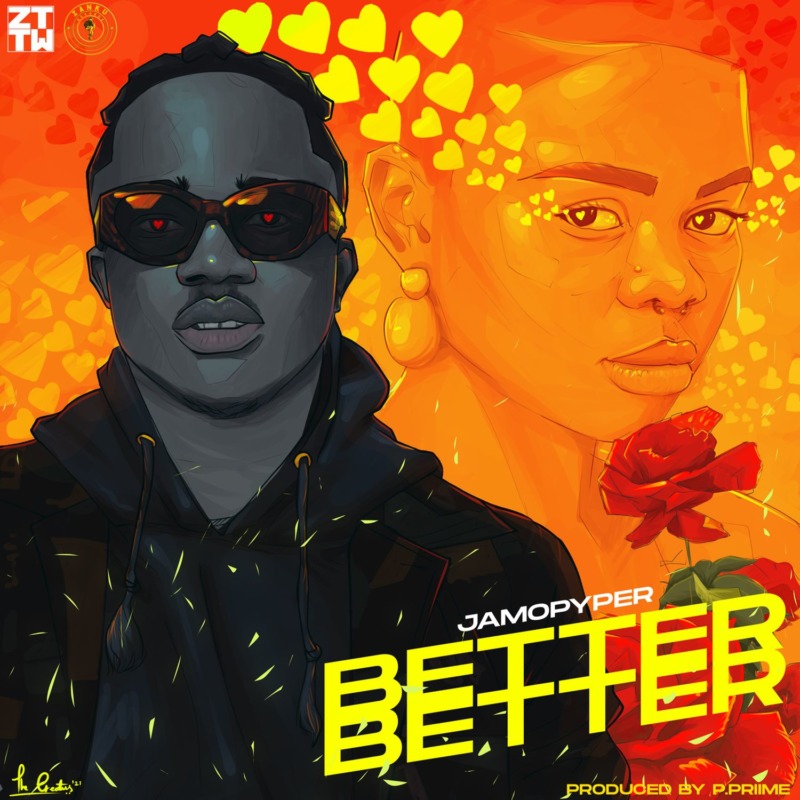 Fast rising Nigerian singer with a unique vibe, Jamopyper releases debut single – “Better Better” to kick start 2021. This coming in after breaking out with the Hit song ‘If No Be You’ featuring Mayorkun.

In 2020 after been signed to Zanku Records (Zanku To The World) onwed by Zlatan, alongside artistes; Oberz and Papisnoop, Jamopyper debuted on Zlatan’s hit song “Unripe Pawpaw“ with others and his melody was noticed by listeners. To push his talent and vibe further he featured on another 2020 street hit song – ‘Of Lala‘ released for Rahman Jago alongside Zlatan and boom he was allover the place. Also with his contribution on the buzzing Zlatan joint ‘Shomo‘, Jamopyper continues to impress before he finally served us his hit debut under Zanku Record ‘If No Be You‘. ‘If No Be You‘ got him the huge recognition he is enjoying now and it also earned him Headies Rookie of Year Award nomination.

The spanking new single, *BETTER BETTER* cut out of Amapiano vibes serves us with a very sweet and interesting appreciable groove. As produced by P.Priime, and engineered by MillaMix… This song promises to make you dance! 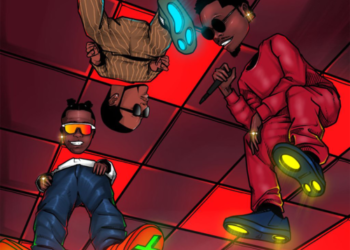 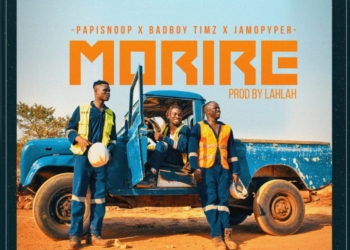