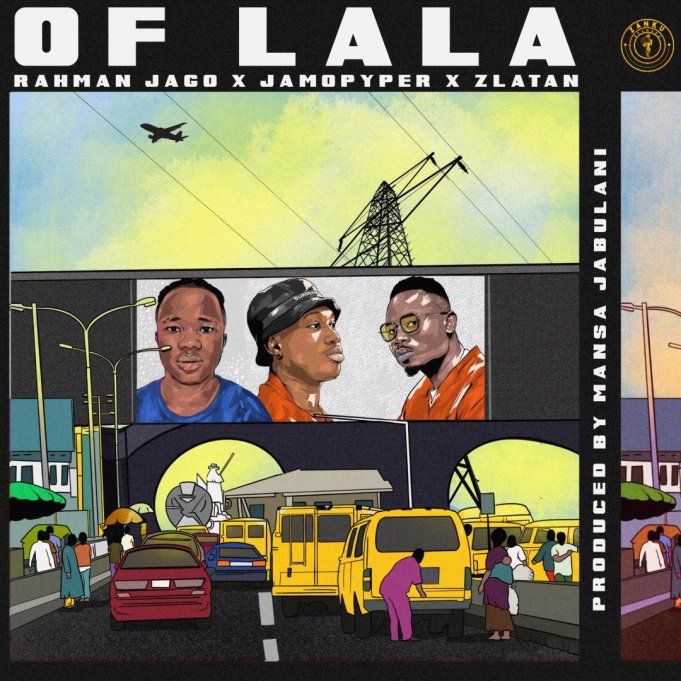 Zanku Records (ZTTW) releases a new song and music video titled “Of Lala” performed by RahmanJago, Jamopyper and Zlatan. The Jabulani produced song is the latest unlocked street vibe which would well cos of it catchy lyrics.

Jago declares himself as the Jagoban of Lagos officially, the celebrity that rolls with the men that matters, A Big baller. He flexes his muscle and worth on this colourful and fun music video that has the guest appearance of Burna. Watch and Enjoy visuals below