by Tomiwa
in A-List, Songs, VIDEOS
0 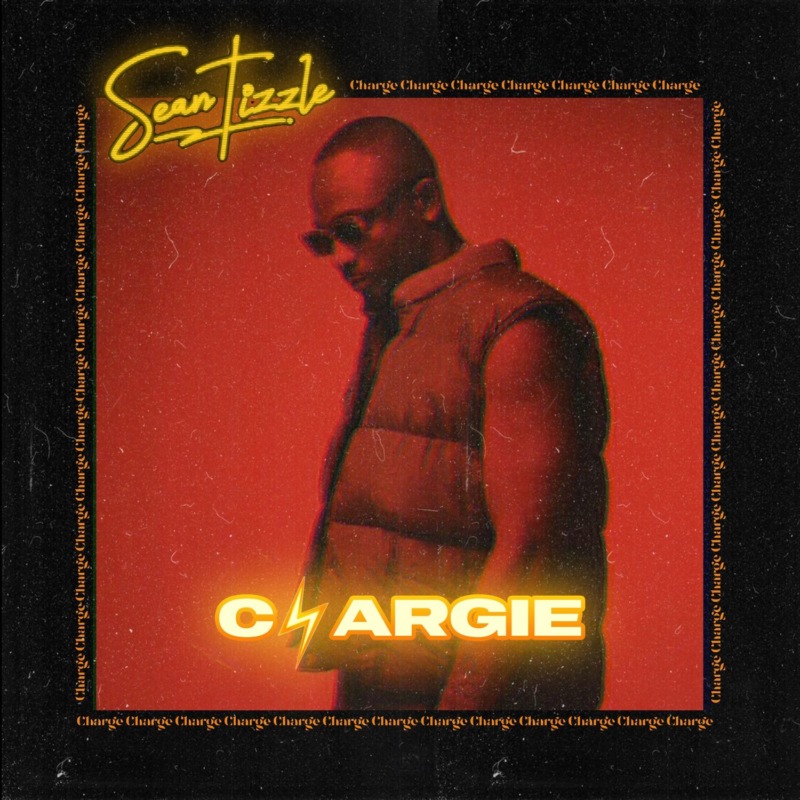 Sean Tizzle is Back with a new gbedu, “Chargie” after months off the music scene… Here Is Love with Vibe.

Nigerian afropop singer, Sean Tizzle sets off the new year 2021, with this brand new music titled “Chargie“. The song is a mid tempo afrobeat, R’n’B and pop record. A love song with good instruments and melody.

Sean Tizzle rose to stardom in 2013 with his smash hit single ‘Sho Lee‘ and thereafter released ‘Mama Eh‘ which gave him more audience. In 2014 Sean dropped his debut album The Journey, a music project that earned him the Headies Next Rated award same year Burna Boy competed and a place among the A-list artistes in the Nigerian Music Industry.

After the success of his E.p In 2018 Sean Tizzle forged ahead working with Kriz Beatz to produce Wasted, Belinda and Rumble ft. Seyi shay, which was featured on his EDM album. Then later released Kpro Kpro and Pempe to wrap up the year. 2020 came and Tizzle did an early start with the singles; ‘Abena’ & ‘Oreke’ and then went lowkey.

Today February 14, 2021, he returns with the new single ‘Chargie‘ which come in both audio and video

As produced by Dera and Beats by KO, Mixed and Mastered by Timi Jay… Listen below 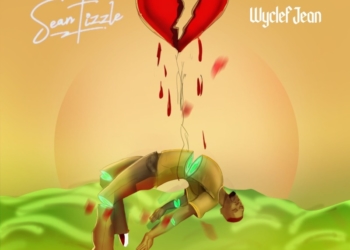 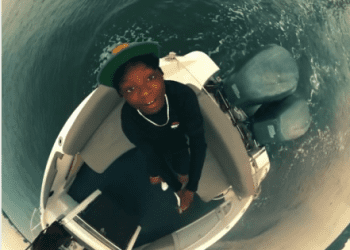