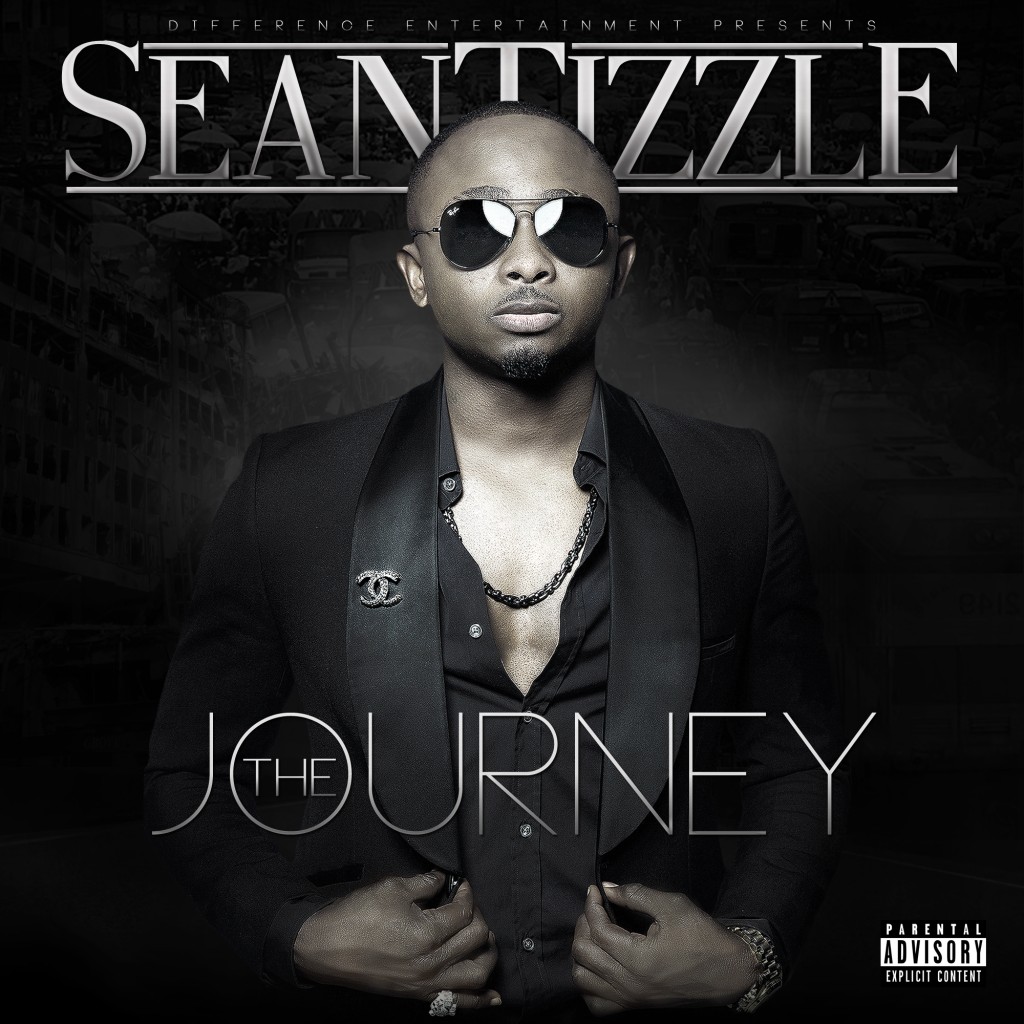 Approximately a year since the release of his hit single “Sho Lee“; and Sean Tizzle has a studio album in the curriculum vitae. Titled “The Journey”; the afro-pop sensation’s debut album has production credited to his label boss D’Tunes and Prince Boom who featured Sean Tizzle on “Your Body” last year only as well as guest artistes like 9ice, Reminisce and Ice Prince.

The album houses previous singles like “Komole” and “Mama Eh” but strangely “Sho Lee”, “Boogie Down” and “International Badman” are missing in action.

Our track pick from the 17 track LP is the remix of “Kilogbe” which features indigenous rappers Olamide & Reminisce and retains elements of the original track. Also check out the album tracklisting after the jump and drop your comments.

Will You Be Buying Sean Tizzle’s “The Journey”?!

Sean Tizzle is Back with a new gbedu, "Chargie" after months off the music scene... Here Is Love with Vibe....