by Jim Donnett
in Songs, VIDEOS
0 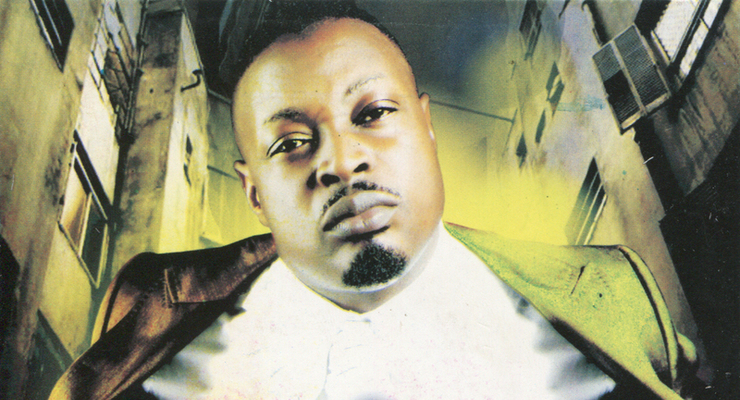 Off Mr Abdulkareem’s sophomore solo album is Mr. Lecturer – a song that addresses the problem of students using money and sex to solicit higher grades in Nigerian colleges and universities, as well as male lecturers exploiting female students by requesting sex and money in exchange for good grades. The track gathered so much buzz that it sealed his status as one of hip-hop’s most revered acts in Nigeria as far back as the year 2002.

Interestingly, Eedris is still considered by many as the king of hip-hop and pioneer of rap in Nigeria. With six albums down the line, he’s geared up for the release of his yet-to-be-titled 7th studio album.

Reboot yourself, press play and enjoy this one!