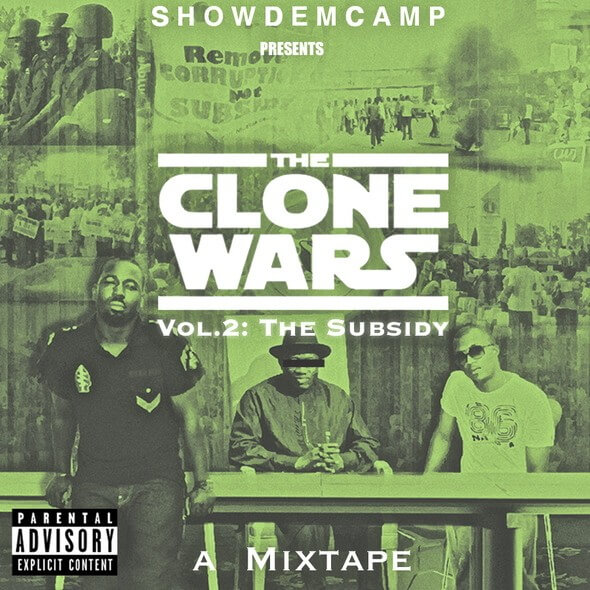 Clone Wars Vol 2: The Subsidy is the follow-up to the acclaimed mixtape The Clone Wars which was released on the same day in 2010

Intended as a Christmas gift for the fans, it promises to feature some of the hardest-hitting hip-hop from the African continent and validates the duo’s claim to be at the forefront of Africa’s lyrical renaissance 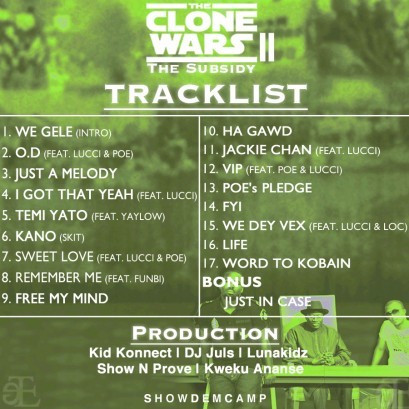