The 21 Year old Rapper who shook the very foundations of African Hip-hop when he released the first singles off this mixtape (Oleku Warri Version, So far Gone & Plenty Money) has gone on to earn a reputation for himself among Music Executives, fans and Critics alike as not only the fastest rising Rap Star in the Continent but Probably the Best. 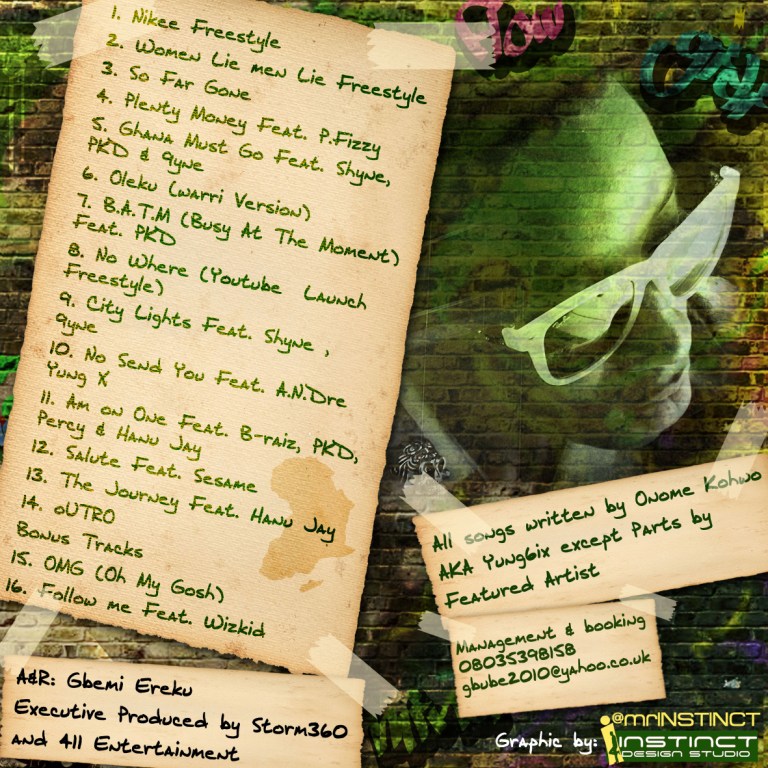