In line with his recent fusion tracks and mixes, D’tunes enlists fast rising singer Dammy Krane on this Afro Juju mix – Ogajuu which samples some bit of the old classic from Sir Shina Peters. Over a groovy club beat, Dammy Krane seals the tune with some quick-tongued, boisterous vocals.

This is as usual top notch performance from the producer who has been dropping hits since his debut – Money Nah Power. 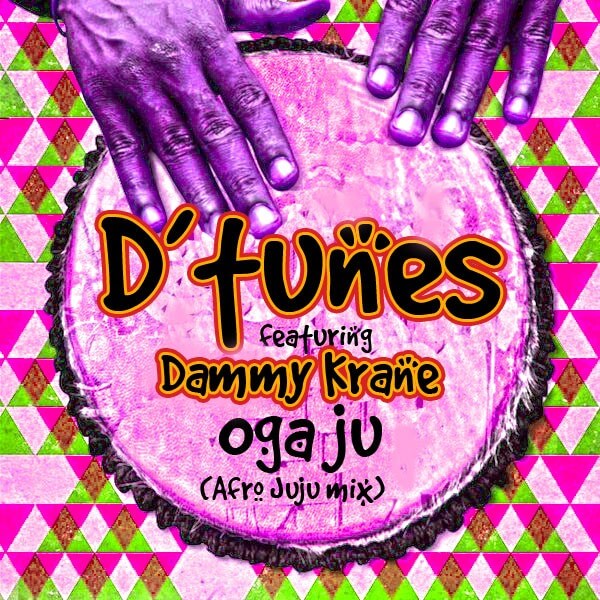