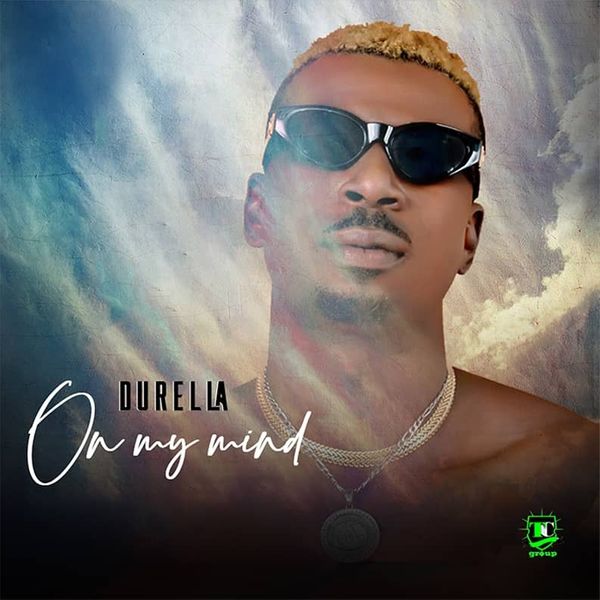 The King of The Zanga, Durella (Miskiyaski) is back with a new Afrobeat banger titled “On My Mind”.

After the successful release of his 2020 debut single, ‘Shalaye‘ featuring Ice Prince, Durella returns with this new release “On My Mind“.

Durella known as the King Of The Zanga has blessed us with Singles like; “Enu Ose”, “Shayo”, “Wizkolo Wiska”, “Club Rock” And “GaGa” Featuring Wizkid. He was also tagged a D’Banj look alike when he first stormed the music industry because of his swag, vibe, music sound and charisma. For a while now Durella has been off the music industry, no official release (songs) or music project just covers once in a blue moon. But after a long break Durella has decided to hit the studio back to blessed his day one fans with music non stop this year 2020.

The new follow up record “On My Mind” is a mid-tempo Afrobeat vibe with good melody and catchy lyrics. It got that Wizkid’s infectious Fever sound. Listen and Enjoy!!!