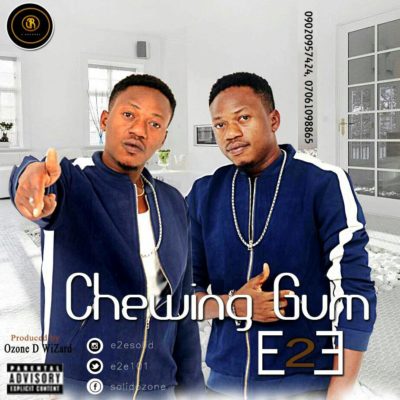 E2E is a name coined from Ezebuiro and Ezechinyere. They are twin artists from Ebonyi State of Nigeria who have been on the corridor of blowing into the Nigerian Music since 2001 but released their debut album titled “QUENCH DA FIRE” in 2009 with the launch at Afikpo-Chic Hotel (CLUB DE MARIA).

Formally based in Ghana, E-SQUARE was their performance name, but it was dropped after the rise of P-SQUARE as at then to avoid nomenclature duplicate.

Their debut album featured the likes of Slowdogg, JennyO, Vicko Kings and Wizboyy.

Their style of music made them unique in the music industry.

This is the first time Nigeria will be having an identical twin artist with mixed talents as Ozone produces, mixes and masters all their songs, and Solid Designs sews their wears as a famous fashionista.