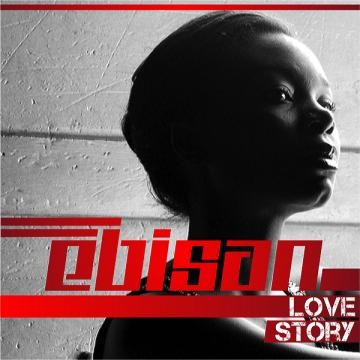 tooXclsuive.com is proud to present to you  Ebisan a vocalist toh badt gan ..Listen up

British born Bukola Damola grew up in Nigeria, Saudi Arabia and England has been performing since the age of eight.  She is half Yoruba and half Delta parentage and decided as a tribute to her Itsekiri roots to go by her Itsekiri name EBISAN!

While schooling in England, she was constantly following her passion for music by joining school choirs, working as a session singer and a wedding singer. While acquiring a Bachelor’s degree in Accounting and Finance and a Master’s degree in International Business Management, she continued to work on her song writing and vocal skills.

In 2006, she released a single called “what women want” featuring DM-Squared which was on the 2007 UK top 20 gospel charts for three months and on the Cross Rhythms chart for a year.  The song was well received by various radio stations in the UK including the BBC radio stations.  She is now settled in Nigeria and is dedicated to creating beautiful, soulful music for all to enjoy.

Her first entry into the Nigerian music scene was through the title track for the critically acclaimed movie, Tango with Me titled “Suru” and “Dance with Me”. Now she launches as a bonafide solo artiste with the riveting single…”LoveStory”