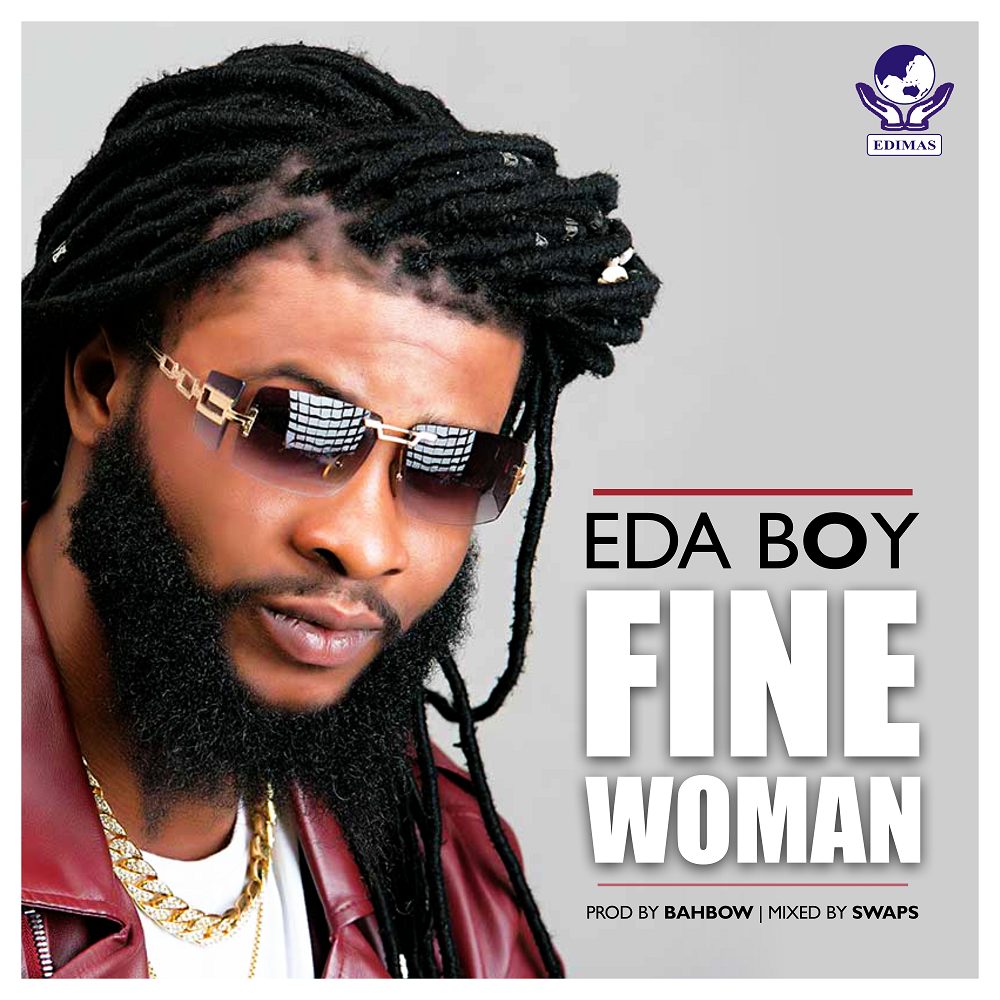 Born Eda with the stage name, Eda Boy; The Cross River native hits the music scene bats swinging with this dance track entitled ‘Fine Woman’. The track was produced in such a way that every beat will leave you wanting to move your feet to the tune, kudos to Bahbow who produced this track and Swaps for the exceptional mixing. Fine Woman also subtly samples Ed Sheeran’s ‘Shape of you’ so you know it’s definitely bound to be a hit! It is interesting to note that Eda Boy is currently an undergraduate studying at Houdegbe North American University in Benin Republic which is impressive as he shows a lot of promise with this debut track. Fine woman would be the Edimas Music signing’s first single to be released to what could potentially be his new fan-base.

Eda Boy’s genre of music is tagged as R&B, Hip-Hop and what he likes to denote as ‘a little dash of party Jams’. His passion for music definitely rings true in this brand new track. The feel of the track is groovy, with a hint of pizazz as the beat is particularly catchy. The perfect hype song when sitting in traffic or looking to have a good chill session with your buddies. It definitely comes alive and could be whatever you decide to make of it. Don’t believe the hype? Have a listen for yourself! Fine Woman was produced by Bahbow and mixed by Swaps. Eda Boy is currently signed to: EDIMAS MUSIC.