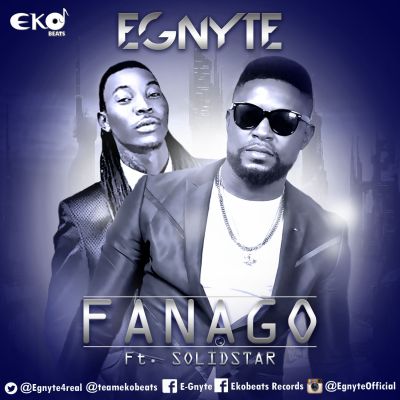 Egnyte once again proves his international status as the only Nigerian artist who can sing in French, Lingala, Yoruba and English in a song… He has done songs in Spanish and Ibo.

Fanago is a remarkable effort from a consummate Pan-African International artist Egnyte, with mass appeal and fan base that spans across English speaking and Francophone countries.