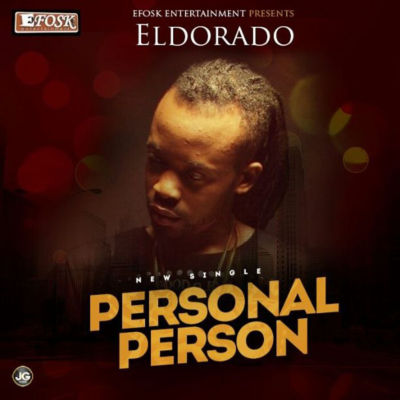 Awoluyi Henry Edowmonyi known as Eldorado ,a Nigerian and a native of Edo state from Benin City.his birth date is 29 may 1986.he attended ihogbe secondary school,thereafter proceeded to Ambrose Alli University where he studied public Administration and graduated in 2007.he started singing from childhood,but his musical career started in 2002 and professionally in 2007.he was a lead vocalist in two underground musical groups ,VNAZHOOD and MICPHENOS, before he went solo.he is a song writer,artiste and an actor.he has performed in many shows both home and abroad.he is an artist that is aimed to be renowned globally and he has to his credit first single titled OVERLOAD with a recent follow up single titled PERSONAL PERSON.just call him ELDORADO ” the next musical gun powder”watch out.