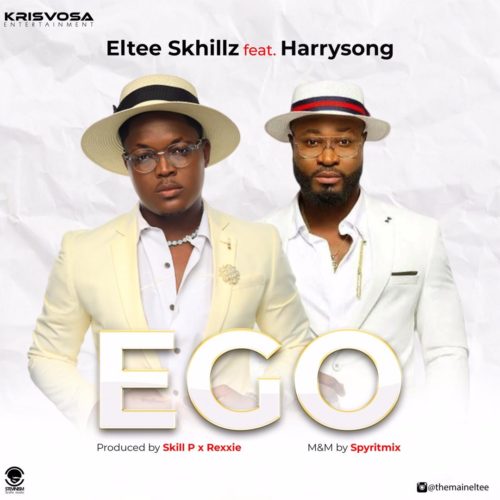 Olowu Taiwo, more widely known by his stage name, ELTEE SKHILLZ (formerly known as L.T,Eltee), is a multi-talented singer/songwriter/dancer and choreographer from Nigeria. He comes from a talented lineage, his mother is the late popular Nigerian actress Henrietta Kosoko, who he honored with his song “Mama.” He started his career as a dancer/choreographer; his live performances contains precise choreographies. After branching out into music, ELTEE SKHILLZ released a series of afrobeat and afropop songs like “Se Jeje”, “Yobo Dance”, “Long Time”, “Uncommon”, “Repeat”, “Mama” and many more.