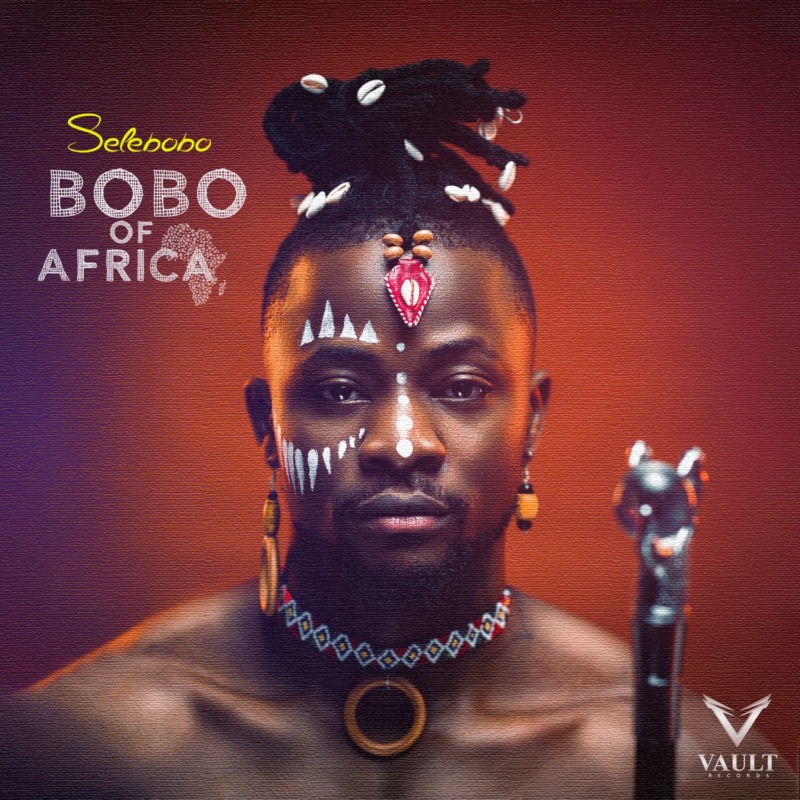 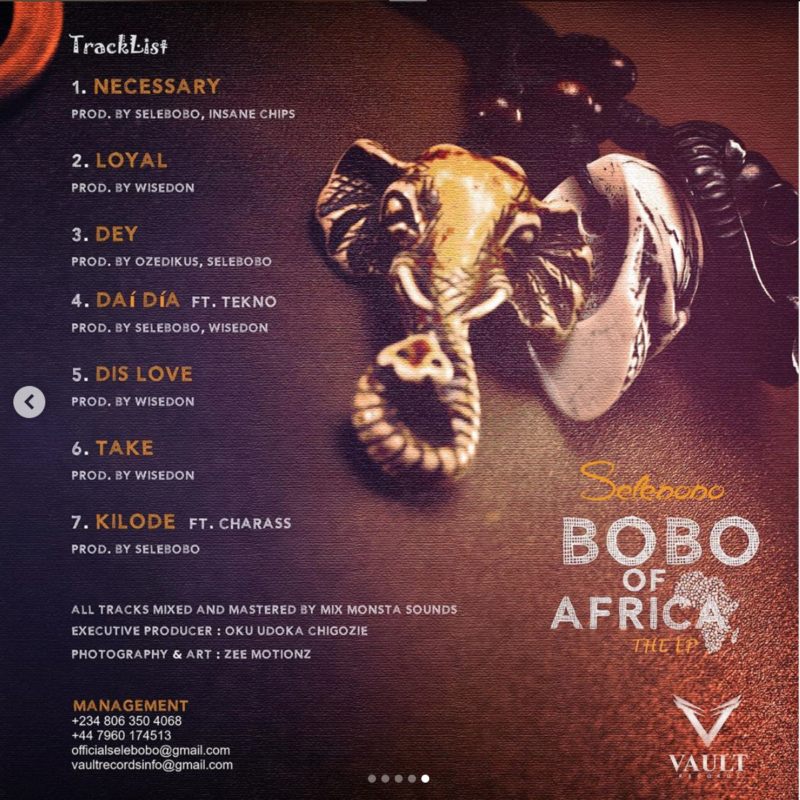 Selebobo started 2020 with his debut song ‘Ova‘ featuring Tekno to unveil his new music record label VAULT and did a follow up single with the release of ‘Eliza‘ also to show Africans he his in and ready for the music game this year. Moving on from these two stated singles, Selebobo announced his forthcoming debut EP some weeks back and dropped a lead single titled “Dia Dia“. The lead single to the EP featured African pop star, Tekno and got some popping vibe. After the successful release of the Lead single “Dia Dia” SeleB serves us with his newly released debut music project “Bobo Of Africa EP“.