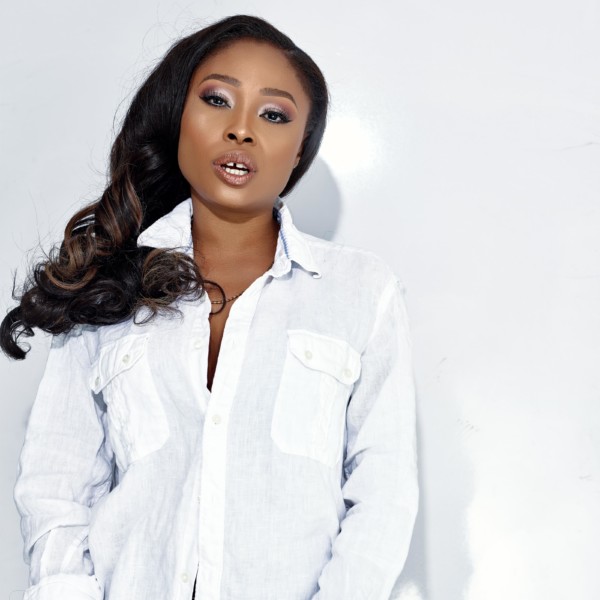 Ex-Big Brother Naija Housemate and rapper, Coco-Ice has called it to quits with music to start a career as an actress. The former rapper who is best known for her songs “It’s Me” and “Feelin’ Ma P” which made waves worldwide has decided to dive into acting.

She made her debut in the short movie “Deliver“. Directed by Chike Daniel and produced by Bobby Chiezey, ‘DELIVER’ tells the story of a young couple that goes through a very horrifying incident 3weeks into their union. The event leaves them traumatized and broken… but things begin to take a different turn when a delivery man shows up at their doorstep 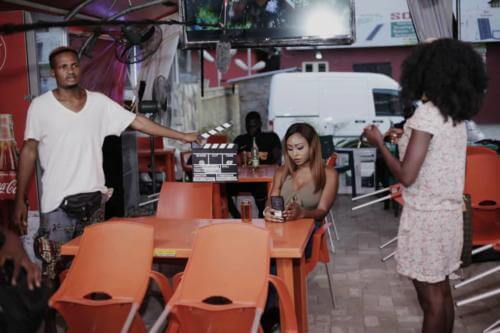 Breaking!!! Davido Unfollows Zlatan Ibile, Deletes All His Pictures From His Instagram Page

Seun Kuti Plans On Relocating To Ondo Now That There Are Moves By The Govt. To Make Marijuana Legal In the State

VIDEO: I Had To Come Down To The Level Of Nigerians In Order For My Music To Sell – Coco Ice

Having attained fame from her stint at the Big Brother Naija house, former housemate, Coco Ice has finally unleashed her...

I Will Collaborate With Tiwa Savage, Falz And Olamide Very Soon – Coco Ice

Seun Kuti Plans On Relocating To Ondo Now That There Are Moves By The Govt. To Make Marijuana Legal In the State