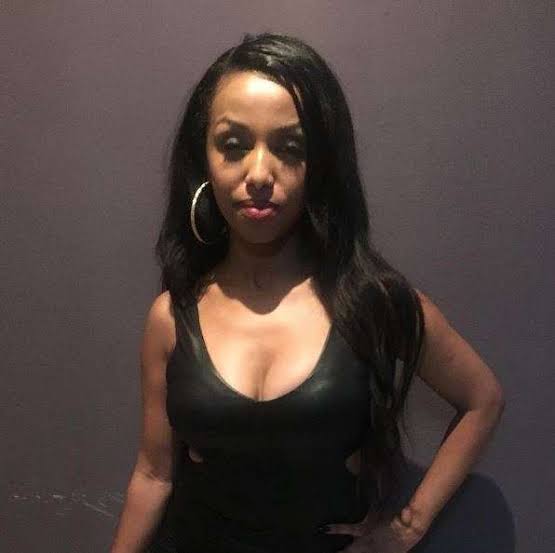 A top Ethiopian music show promoter, Konjo Leyla has expressed her frustrations on the ridiculously strict requirements of the U.S Citizenship and Immigration Services (USCIS) to give Africans a United States visa.

The promoter who definitely seems angered by the whole stringent process has called out the USCIS for frustrating her works by denying “Top Nigerian musicians” visas to America for a show she has put together.

She expressed her bitterness at the fact that she spends $6,000 (#2,160,000million naira)dollars securing a US work permit visa for one artiste which at the end became a waste as she did for multiple artistes.

She has however called on Africans to protest against the US immigration agency as she feels they are only trying to antagonize Africans.

Konjo Leyla is a former girlfriend of Nigerian musician, Skales. She has also been linked to a romantic relationship with anoother Nigerian artiste such as Mayorkun.

“Ex-Skales’ Lover & Ethiopian Show Promoter Calls Out US Immigration For Denying Top Nigerian Musicians American Visas, Wants Nigerians To Protest”, 5 out of 5 based on 1 ratings.