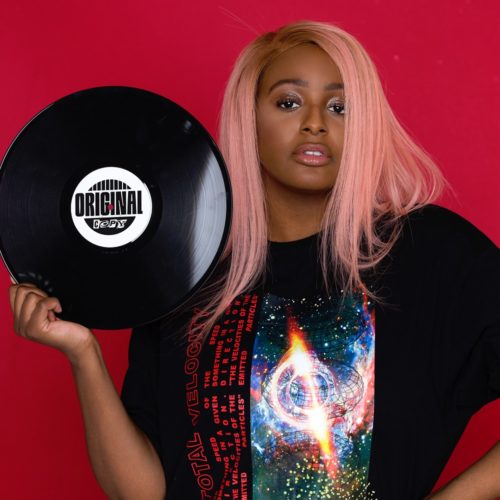 – Fans got to vote on a twitter poll what they wanted Cuppy’s EP to be called.

“Original Copy” – Cuppy announces the name of her Upcoming EP

The name “Original Copy” which was chosen by her fans is a strong oxymoron that portrays Cuppy herself. It accurately depicts the body of work that will showcase Cuppy’s immense talent as a music artist and her diverse knowledge of great sounds. 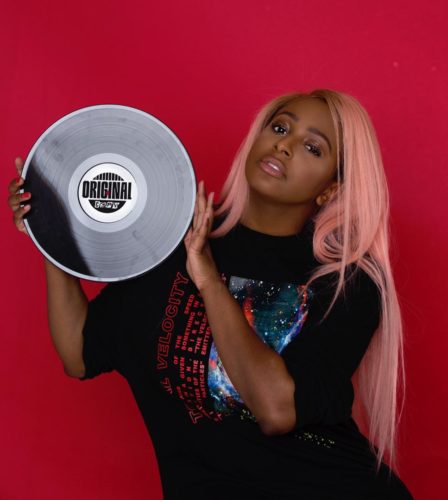 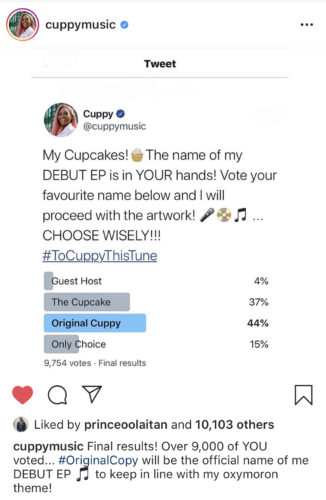 “EXCLUSIVE: Cuppy Announces The Name Of Her Upcoming EP – “Original Copy””, 5 out of 5 based on 1 ratings.