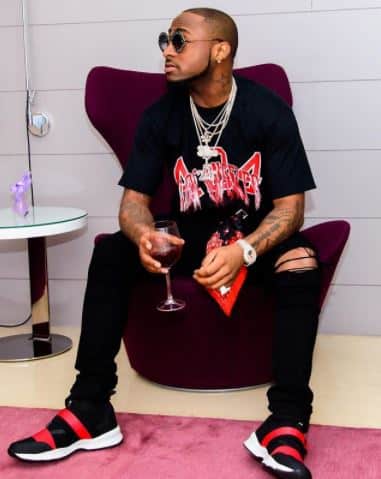 Davido‘s latest single “Nwa Baby’ is one of the most buzzing songs in the country right now. The DMW boss, released Nwa Baby has his 3rd single of the year following the success of his second single “Assurance”.

However, new information reaching us suggests the singer stole the melody of the hook from popular singer, Solidstar.

Solidstar dropped an album last year titled W.E.E.D and “Nwa Baby” was one of the tracks on the album. The original song featured 2baba.

A recent listen to the song revealed that the hook to Solidstar’s 2017 version is the same as that of Davido new single.

Listen below and tell us if you agree with us.