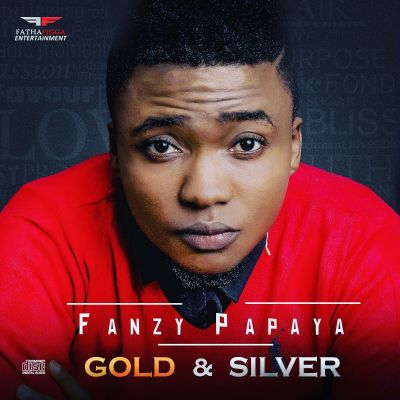 Fanzy Papaya’s new album branded “Gold & Silver” is finally out. The The highlife Prince released the album online todayFebruary 26, 2016 in various stores locally and internationally. The album is available on Itunes, Spotify, Google Play, Tidal, Spinlet and a host of other stores worldwide.

The 16 track album is a fine selection of great high-life tunes, some songs are previously released singles as well as a couple of exclusive songs of different genres.

The handsome and skilled performer who will be LIVE for a special listening session of the album next month explained that he had to include a couple of the singles for the benefit of those who didn’t have the opportunity to hear them when they were released.

Fanzy Papaya recently signed a deal with Fatha Figga Entertainment and is managed by The Sound Hive Group, he also closed a deal with Obaino Music Int’l who are experts in distribution, and debut album “Gold & Silver” is now available in stores and CD vendors across Nigeria and neighbouring African countries.

Be sure to get yourself a copy of the album from your nearest CD vendor or on the streets. 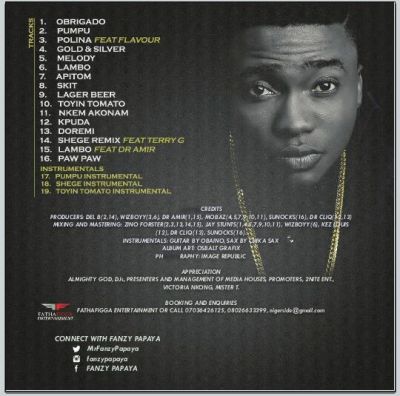