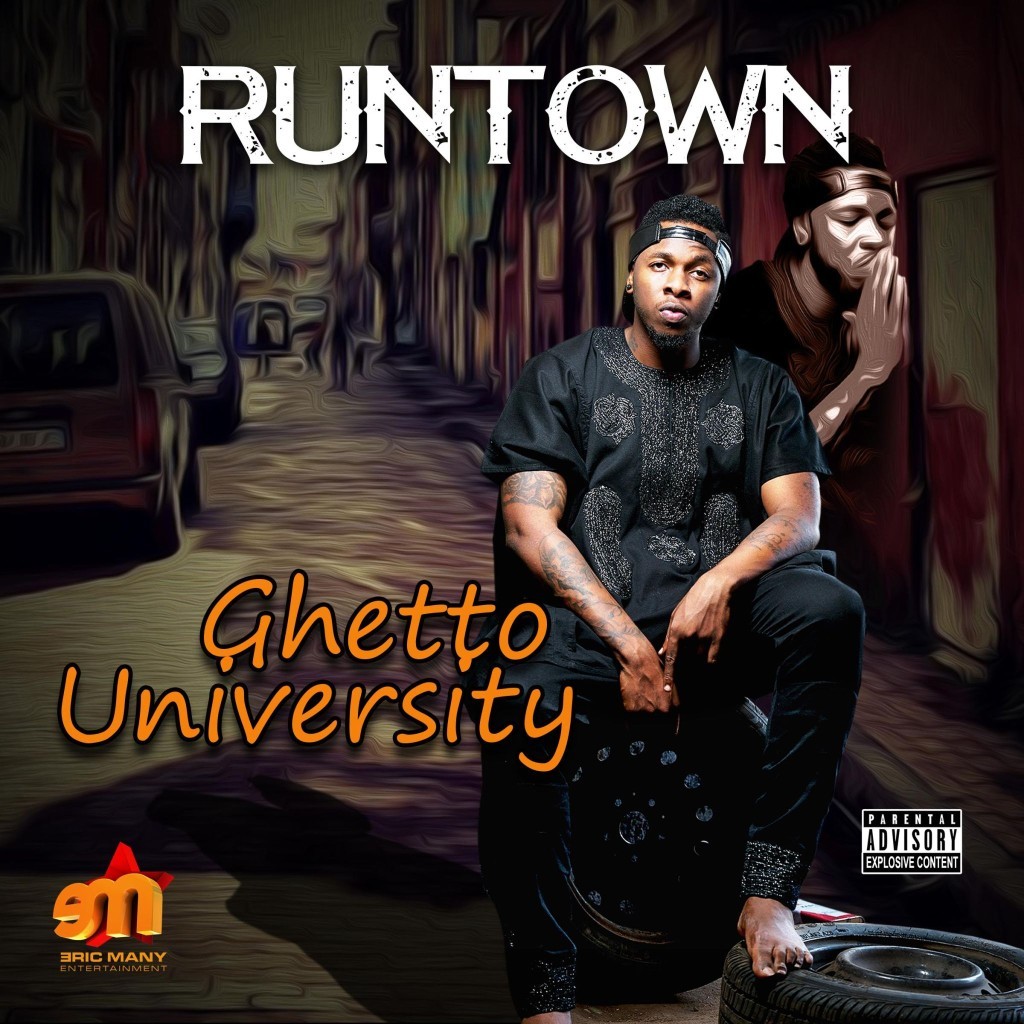 As seen on the artwork above, the debut album has been titled “Ghetto University” and our source has confirmed that it shall feature top music acts from Nigeria and abroad.

To whet our earnest anticipation, our source has also disclosed that the acts featuring on the album includes Wizkid, Davido, DJ Khaled, Burna Boy, Phyno, Barbapappa (music group from Morocco) and Mugeez (R2bees).

Already seems much like an impeccable piece of work.
Let’s stay rooting for Runtown and don’t forget, you got it here FIRST! 😉

“FIRST LOOK: Runtown’s Debut Album “Ghetto University” Drops Next Month!”, 5 out of 5 based on 1 ratings.