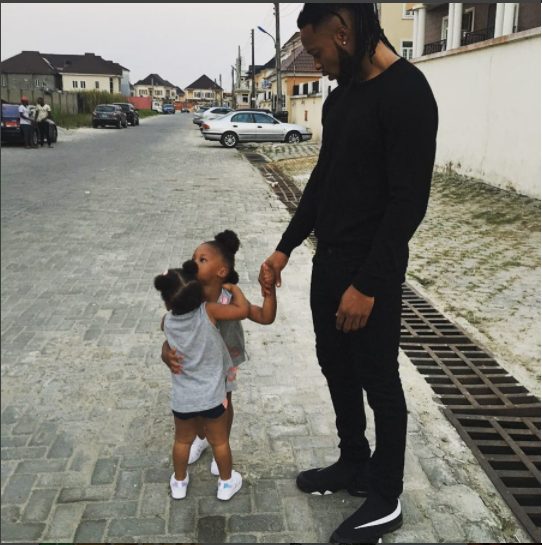 Highlife singer, Flavour, is set to drop his 5th album.

The DANCE crooner, took to IG to make the announcement in the form of a question.

Who is ready for a 5th album?…his post read.

So who is ready for his 5th album?

Ronaldo Just Followed Me On Instagram, Banana Fall On You – Davido Brags