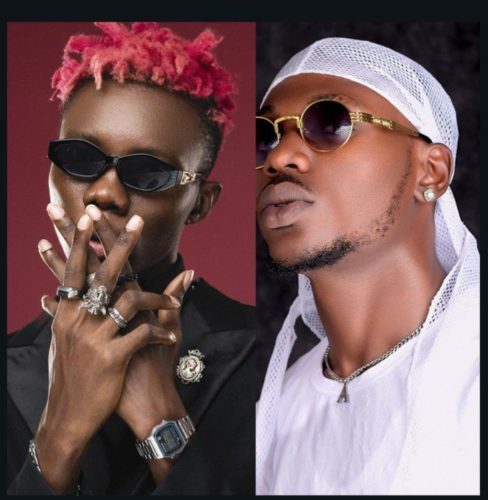 Just after recently dropping a diss track for all major Nigerian rappers, Davolee has lashed out at self-acclaimed best rapper; Blaqbonez.

The reason for cursing Blaqbonez is because of how the rapper responded to his diss track. Davolee in the diss track dropped his rap lines and bars majorly in Yoruba. On hearing the track, Blaqbonez responded there was no way he would react to the diss track as he does not understand anything said in it. If this is a case of sincerity or sarcasm is something that has not been established. however, Davolee didn’t take that likely as he responded via his Instagram story to what Blaqbonez had said.

He asked if Blaqbonez never knew he was a Yoruba rapper before calling him out in one of his songs earlier. He then ended the video by saying Blaqbonez has lost his senses.

Blaqbonez: I can’t comprehend anything you said in your diss song.

“Former YBNL Rapper; Davolee Tells Blaqbonez “You Are Very Stupid” || Watch Video”, 5 out of 5 based on 5 ratings.