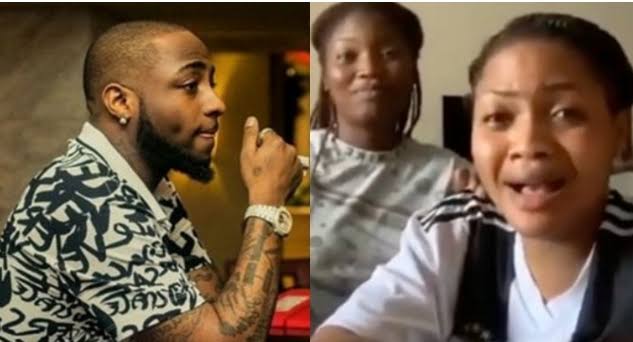 Davido after ordering the girls who made a video post to accuse him wrongly of being responisble for their pregnancy, as now ordered them to be released.

You would recall we brought you news just about a couple of hours ago concerning the arrest of the girls, the OBO has now thought to show mercy as he has ordered that the girls be set free. Millions of people nationwide had predicted earlier Davido would not send the girls to prison due to his kind of heart. That truly now seems to be the case as the singer has now exercised a change of heart, asking the girls to be released.

Hopefully the girls must have learnt their leassons and every other person who could have conceived the thought of pulling such a stunt on social media.

“”Fvck It…Release The Idiots” – Davido Shows Mercy As He Orders Fake-Pregnancy Girls To Be Released”, 3 out of 5 based on 4 ratings.