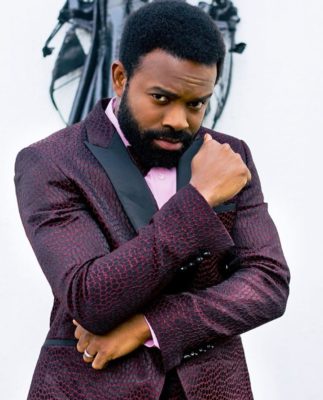 The album is scheduled to be released December 16. 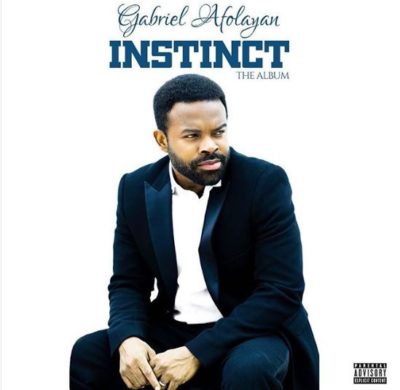 See posts below for Tracklist: