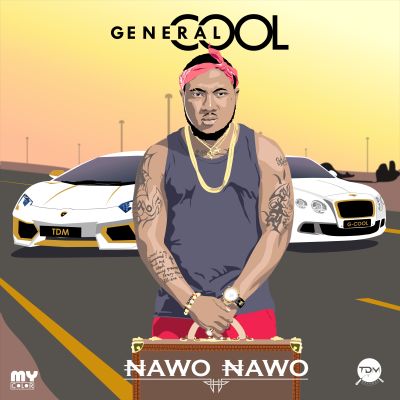 General Cool isn’t a new name in the game especially if you’re from Ajegunle and environs, he’s been a king over there in the last decade. This is his first official online release.
“Nawo Nawo” is a song of prayer asking God to bless his hustle and that of other people living a honest life. The song is very inspirational and catchy. Certified HIT!
Produced by MD, mixed and mastered by Sheyman.