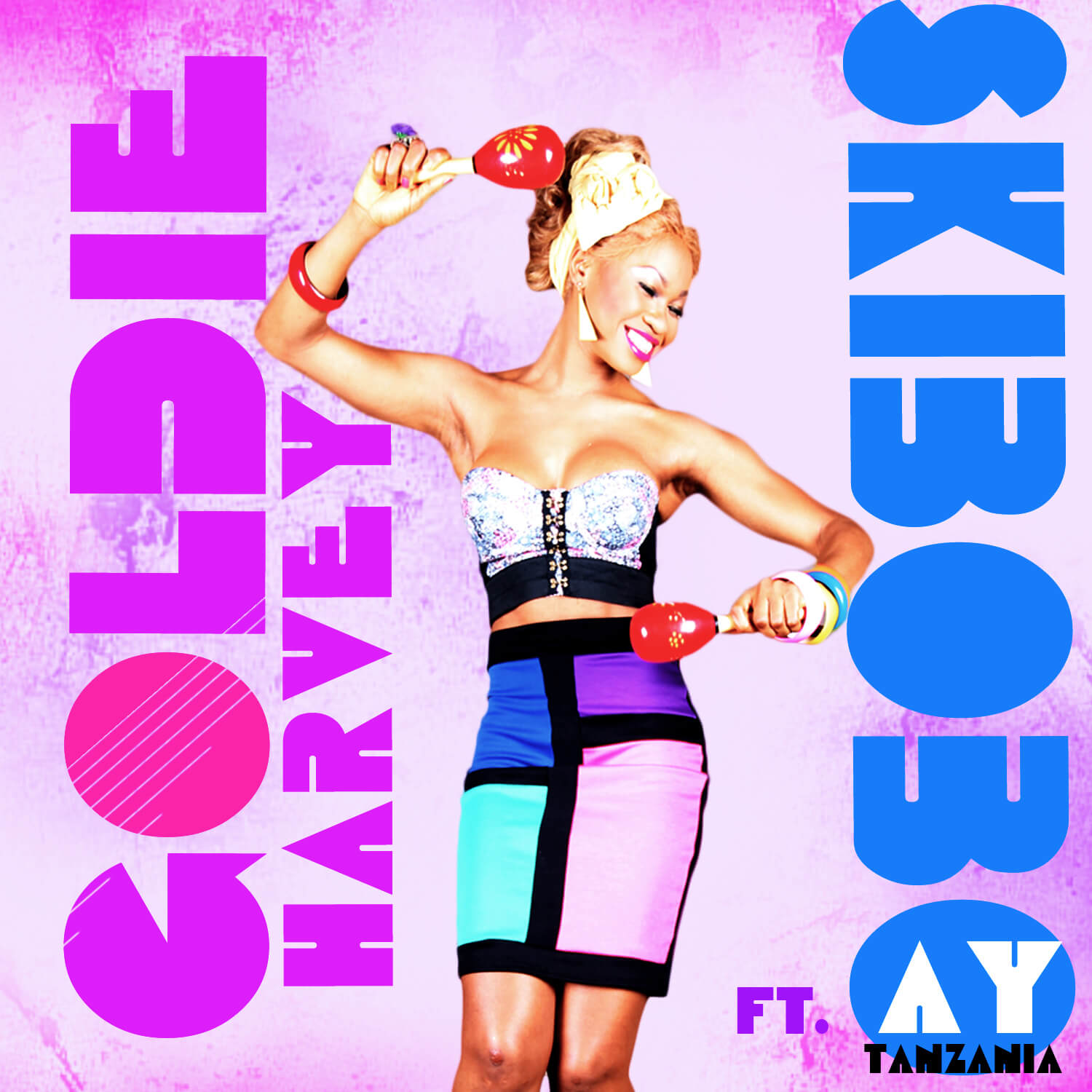 The Big Brother Africa Celebrity participant (and 3rd runner up) has set a personal goal to become the most widely recognized female recording artiste in Africa come year 2013. Release of “The Naughty Singles” is a crucial phase in the African Invasion Album project