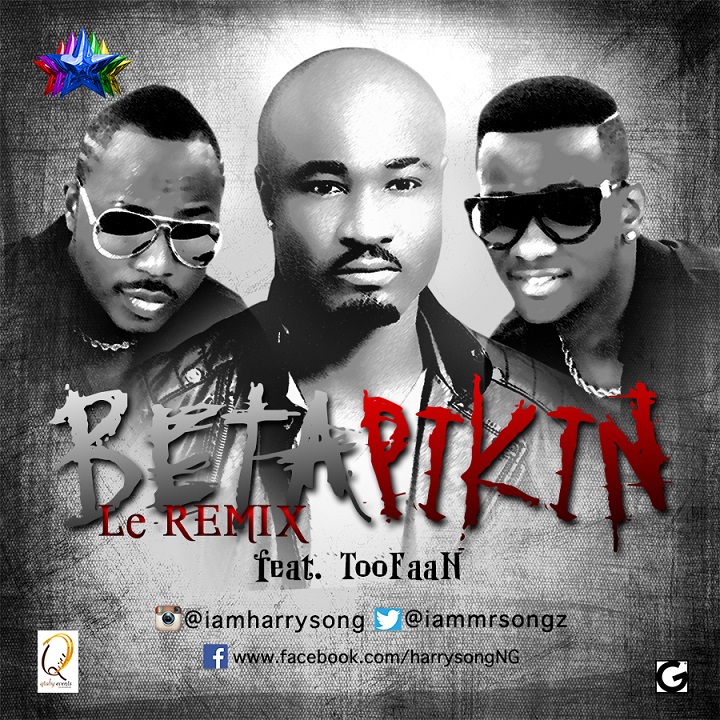 The Five Star Music recording artiste and performer delivers a stellar cross border twist on his biggest dance record. Listen and see Harrysong get himself some core French fans, This remix is a smash hit-bound colaboration in Francophone countries in coming days/weeks.
This is a prelude to his upcoming new single and Kolombo remix to featured a renowned South African producer and act scheduled for release before the year 2014 ends.