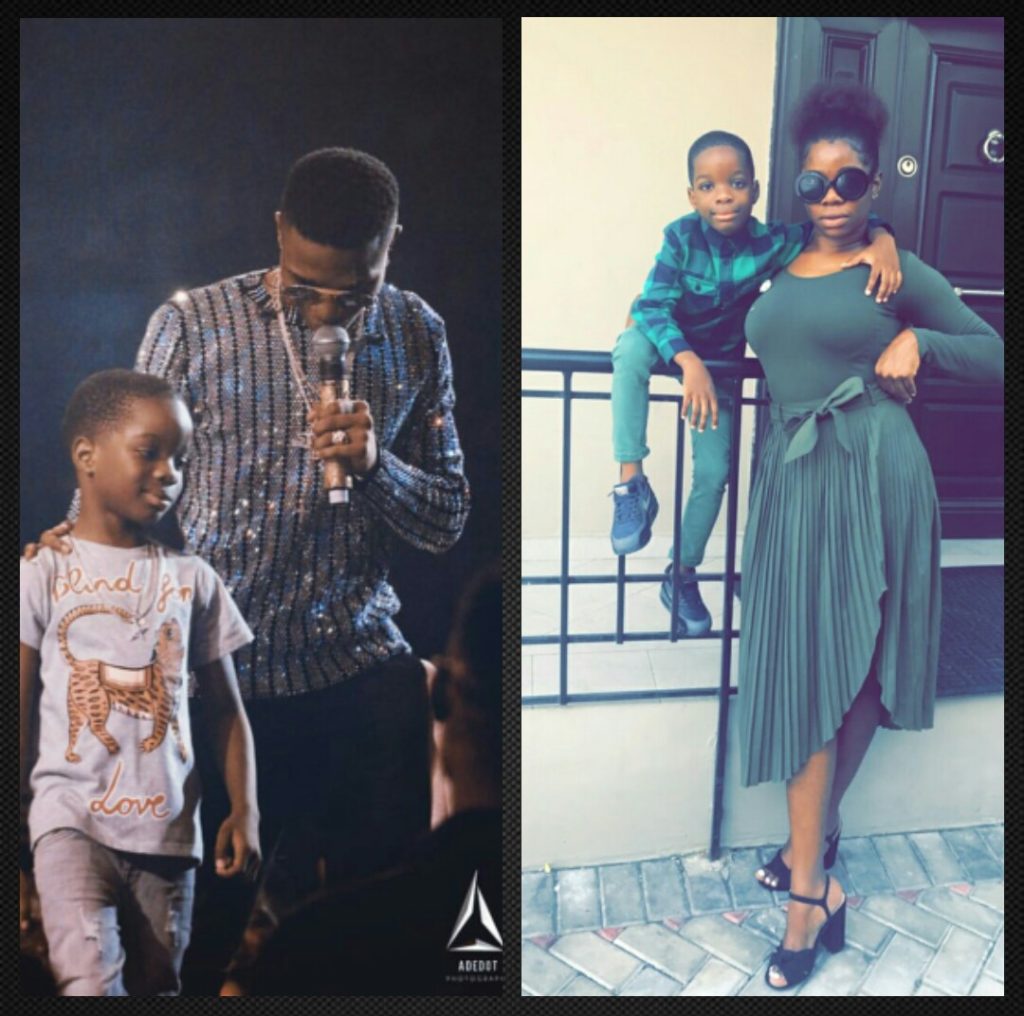 Wizkid’s babymama, Shola and mother of First son – Boluwatife, who has been silent about the recent news around Wizkid not taking up his responsibilities has a father/babydaddy has come out to share her chats with the Starboy. In their chat Wizkid told Shola that he wants to see his son ‘Boluwatife‘ the next day and nothing more but the Babymama was surprise at the direct chat asking about Tife without him showing any concern towards their well being but the Starboy went ahead to make it clear that Tife his son is the only conversation they both have together.

Shola also shares her chronicle of ordeal in Wizkid’s hand, how he has been treating her and his son ‘Boluwatife‘ and how she has been enduring his attitude just because of her son. With her struggle just to make sure she and her son live good and survive, she even she Wizkid’s reaction & how he ignored them when she reached out to him for assistance in order to get a car for hers and Bolu’s movement on the Starboy’s birthday.