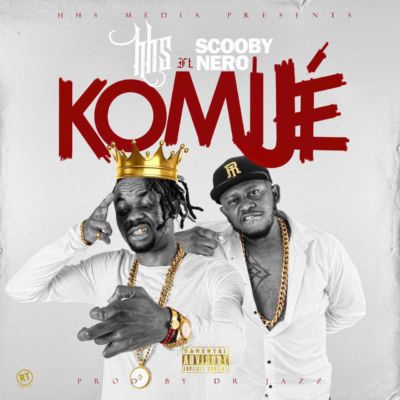 This South Africa based Nigerian artist *HHS* by stage name (means HotHot Swagga) is ready to solidify his position in the hip-hop and Entertainment industry. Being a well know socialite, he is constantly invited to feature for cameo rolls in well known artists music videos, making this transition a “no brainer”. He was born and raised in Lagos- Nigeria. He previously released underground singles, but now has decided to embrace the mainstream with his ‘FIRST OFFICIAL SINGLE’ titled* #KOMIJE*’ featuring *Scoobynero*” ,HSS shows tremendous passion for his art with no half measures,making him a credible artist in his own right. Komije means, “Watch me do my thing”, which is an expression of “you can do anything you put your mind to”. HSS proves with the song that giving up is never an option and living your dreams is important. He features the prolific artist Scooby Nero and beat genius Dr. Jazz on production. HSS is currently planning his next single, which promises to be even bigger.