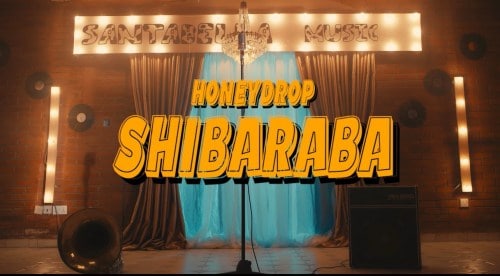 The catchy vibe has got so many music lovers across the globe addicted to the song with positive reactions on social media, DSPs and airwaves. The song has been rocking speakers in clubs and parties since its successful release.

SHIBARABA is produced by TOBSS, mixed and mastered by TIMIJAY. Visuals shot in Lagos by VISIONARY PICTURES.

#SHIBARABA is available on all digital platforms via: HERE 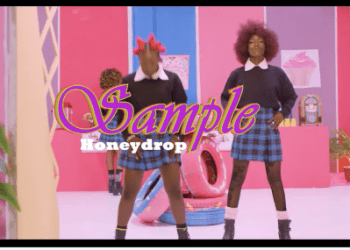 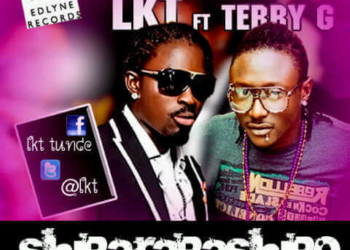