HOT Producers You Need to Watch Out For

In our music industry, we’ve come to embrace the trend of rhythm over content, in other words beat over lyrics which is why producers (at least the really good ones) have become indispensable to artistes. A music producer is different things to different people and a combination of things to others. Producers are musicians, some sound engineers, others remixers.

Ultimately, a good producer manages the recording, mixing and mastering process of a song and turns what would have an ordinary song to a “hit track”. Perhaps this is why most of our artistes/ record labels have their own producers (though not exclusively) who have come to understand their style of music, the likes of; Wizkid & Legendury Beatz/Sarz, Flavour & MasterKraft, Davido & Shizzi, G.R.I.P Boyz & Chopstix, Timi Dakolo/Banky W & Cobhams, Mavins & DonvJazzy, YBNL & Pheelz, Phyno & Major Bangz, Aristokrat Records & LeriQ, Waje & E-Kelly… the list goes on.

In as much as we’ve come to recognize these undeniably talented men, there are still lots of them unknown who have also done incredible stuff. Here are 4 budding producers whose sounds, we’ve definitely rocked to and indeed we all need to be on the look out for.

Below, in no particular order are; 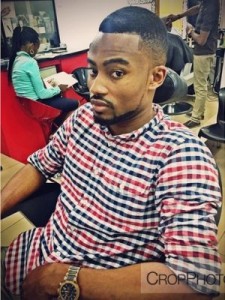 Charles Ugo aka DJ Coublon is steadily making his way to the rank of top producers in the game. Good looking and incredibly talented, the TripleMG signed act has within the past year shot to limelight in no small way. Thanks to G-Worldwide artiste Kiss Daniel’s monster hit track Woju, Coublon’s career got the boost it needed. Asides Woju and the the more recent Laye, the beat maker’s body of work includes Iyanya’s Le Kwa Ukwu & Applaudise, B-Red ft Phyno’s Iwotago, Iyanya ft Oritsefemi’s Story Story, amongst others. 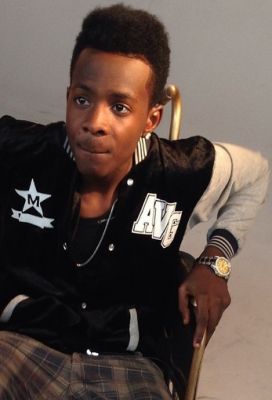 If “the wicked producer” is an apt description of someone who produces absolutely wicked beats, then Young John is indeed the wicked producer. He’s been under our radar since Olamide’s Story for the gods and its been a steady influx of hit tracks; Olamide’s Falila Ketan, Olamide ft Wizkid’s Confam Ni, Lil Kesh’s Gbese, and more recently Olamide’s Bobo currently getting massive airplay. 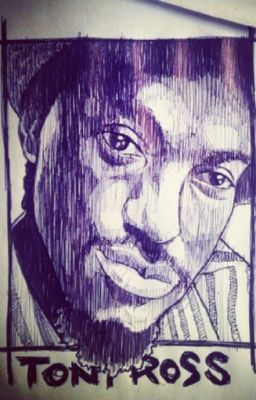 In comparison, Tony Ross is perhaps more underground than the above mentioned producers but his body of work so far is nonetheless impressive. If his name doesn’t ring a bell, here’s a clue… German Juice!!! Yes! You guessed right!! Tony Ross is a Northside Inc producer and he produced all of Cynthia Morgan’s tracks from I’m Taken to Popori, German Juice, (except come & do) and iLLBliss’ Jamo ft Cynthia Morgan. Dunno about you but we definitely feeling him. 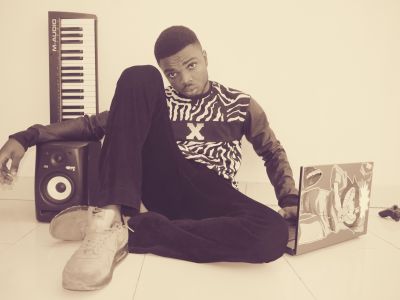 Last but definitely not the least would be Jay Pizzle. Haven’t heard of him? Then you must be sleeping on a bicycle.

He has produced several ground breaking records such as  Skales’ Shake Body, Tee Blaq’s Nicky Minaj which featured Olamide and Slyde’s Banana, just to name a few.And recently, he premiered his track Menam which was star studded and displayed his prowess on the beat.

Of course there are other equally talented and upcoming producers as well. However, these 4 are our favorites for now. Don’t agree? Share your thoughts in our comments section.