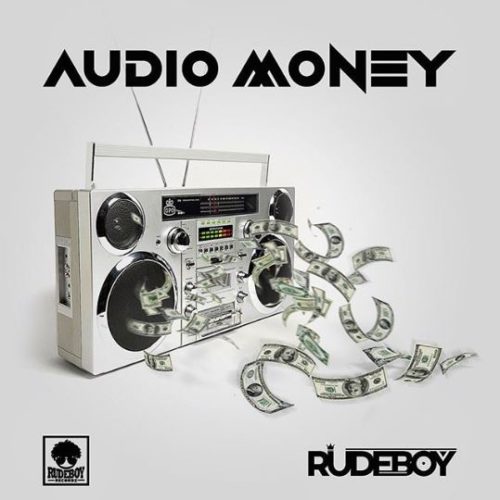 Rudeboy released yet another single titled ”Audio Money”, the song which is accepted worldwide has a unique message is passing through its visuals which many of his fans /music lovers have failed to understand. Audio money which literally means money that is not visible centered its ethic on fake life most celebrities are living in order to impress their fans. Below are the three things rude boy is trying to let his fans know about people living a fake life through his song ”Audio Money.”

Inspiration: Rudeboy talks about popular Ghanaian influencer Shatta Bandle who goes about social media ranting about being the richest man in Africa, flaunting luxury lifestyle which isn’t real. The video showcases the drama of Nigerian blogger Blessing Okoro who claimed a stranger’s mansion just to show off on social media tagging it a self-acclaimed deed. Stressing forward how the luxury lifestyle most celebrities flaunt on social media is audio which brings about the title of the song Audio money

Audio Money: The term “Audio Money” means money that is invisible. In the song, Rude Boy sings about those flaunting, living extravagant life on social media even go extra mile in doing a giveaway but can’t afford to pay for their kids’ tuition fee, rents and so on. He used a popular comedian Nedu Wazobia in passing the message.

Redeem: At the beginning of the video Rude boy was seen taken charge over the fake life viral situation. He couldn’t resist the lies that come from the different end which has made lots of his fans and some people out there go into depression or feel so inferior of them. Rudeboy appeared to inform of a cleanser dressed up as a fire fighter to quench and cleansing their lies whilst they plead for mercy.

Rudeboy Warns Nigerians To Mind Their Business Amid His Divorce