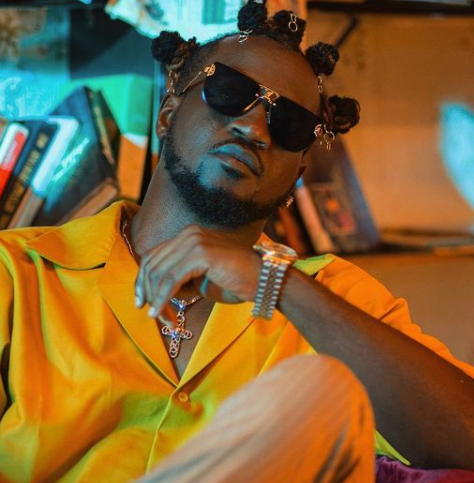 Rudeboy and Ubi Franklin have declared their support for Jim Iyke amidst his fight with Uche Maduagwu.

This comes after a video of Jim confronting his colleague, Uche Maduawgu in his studio surfaced online. Jim Iyke paid an unexpected visit to the latter days after he trolled him on Instagram calling him a ritualist.

As seen in the video, Jim Iyke stormed Uche’s studio to confront him about his comment. He would have given him a well-deserved beating if he wasn’t held back by Uche’s team.

Taking to their various IG  accounts, Ubi and Rudeboy hailed Jim Iyke for giving Uche a brain reset. Rudeboy reposted the video and commended Jim for beating him. He dropped a subtle hint that he would do the same to anyone who talks trash about him and his family. 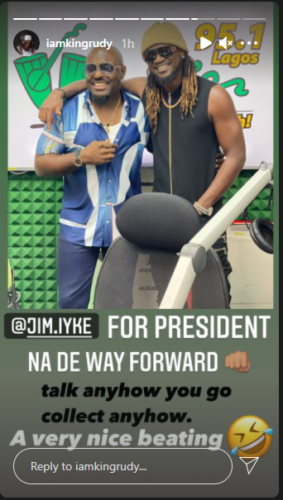 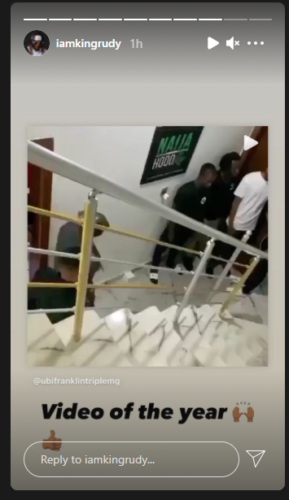