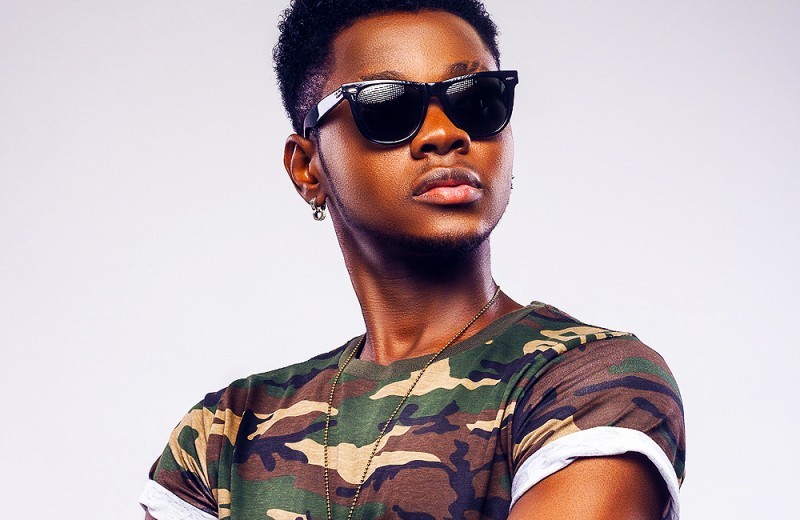 For a while, before the release of his recent single, Yeba; Kiss Daniel entertained his followers on Instagram with comedy skits that eventually went viral. The skits came as a surprise to many of his fans who know a lot about his musical abilities but were unaware of the singer’s rib cracking skills.

The viral spread of his comedy skits led many people to speculate if Kiss Daniel has plans to delve into comedy sometime later.

However, speaking to Punch’s Sunday Scoop the “Sofa” crooner says the reason behind those videos was to promote his single at that time -“Yeba”.

“I have no plans to delve into comedy; music is my major talent. If you listen to my new song, Yeba, you would notice that there are traces of comedy in it. You would also note that I started uploading those comedy skits about a month before Yeba was released, so it was just a strategy to promote the song. It was a means of creating awareness.”