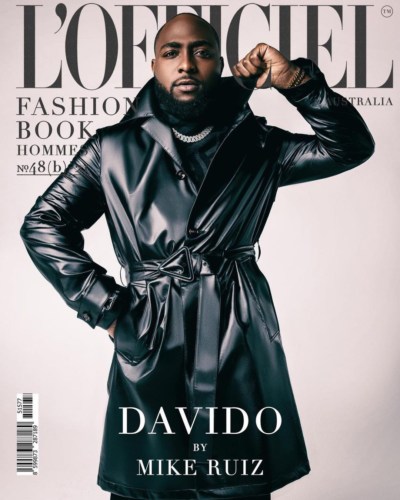 King of Afrobeats, Davido is sharing with music lovers what they should expect in his next album.

In an exclusive interview with L’Officiel Fashion Book, Davido said he wants to make his upcoming album to be all about him. According to Davido, his next album is lacking collaborations and he is okay with that. 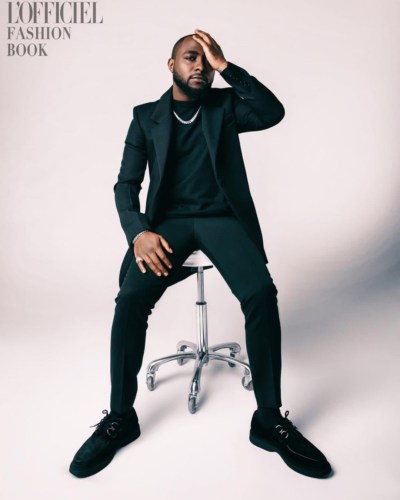 OBO emphasized in the fact that he doesn’t want the album to be crowded with features and to be his best so far. He revealed that he has worked with a lot of people for the album.

Davido made mention of Timberland, who is the executive producer of the album, Focalistic, Lojay, Cappella Grey who are helping him out with the work.

He further added that he might change his mind and decide to feature an artist, but if he doesn’t, the album will still be dope. According to him, his biggest records so far are all his solo albums. 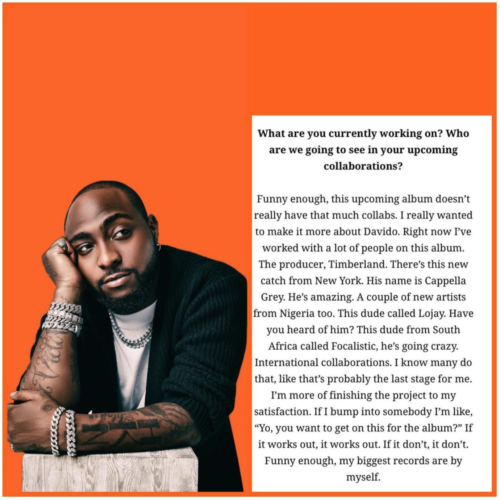