Following the release of rapper, Ice Prince Trash Can EP, he’s just concluded the visual set for Mutumina off the EP as part of it’s promotion.

The video directed by the prolific Mex, features a cameo appearance from his brother and rap mentor, MI Abaga and with panache styling credits to Jeremiah Ogbodo of Swanky Signatures.

See some of the behind-the-scene photos below. 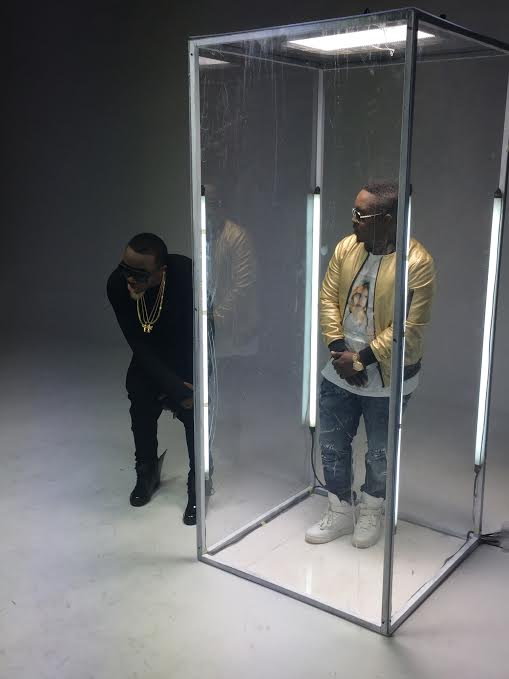 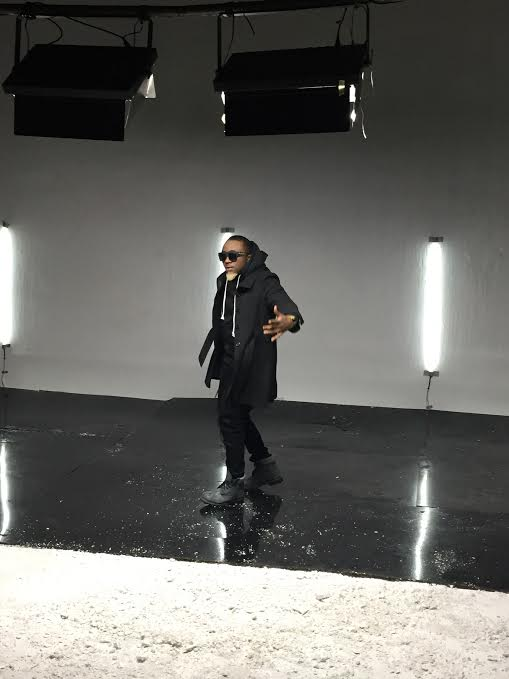 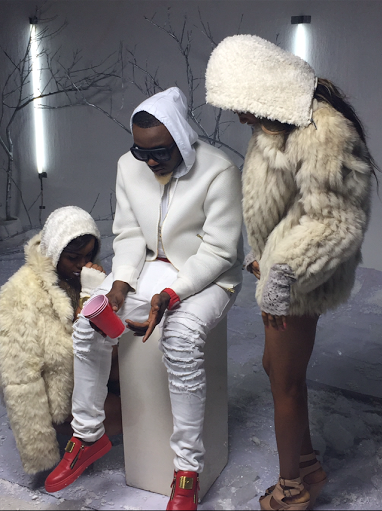 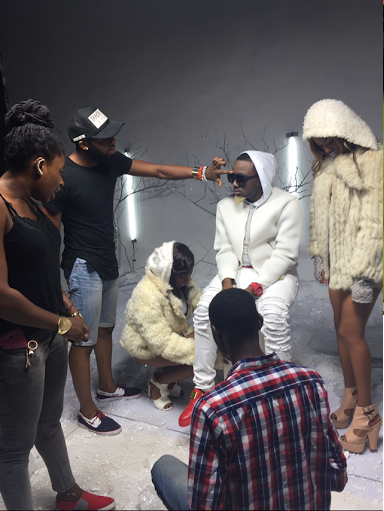 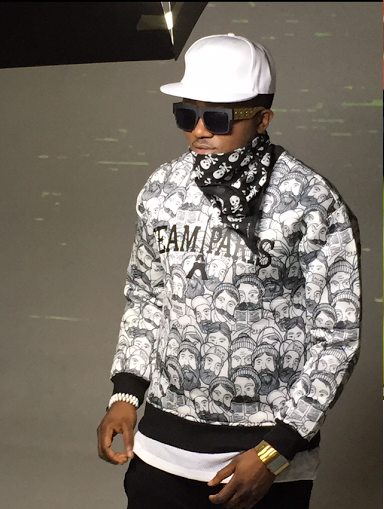 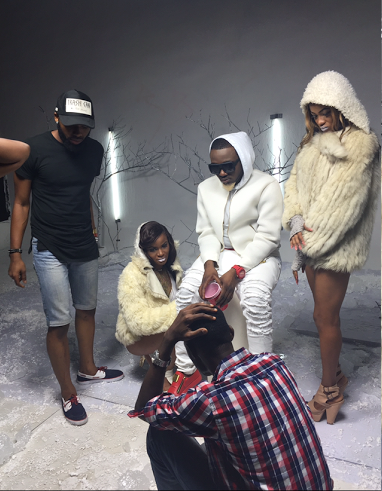