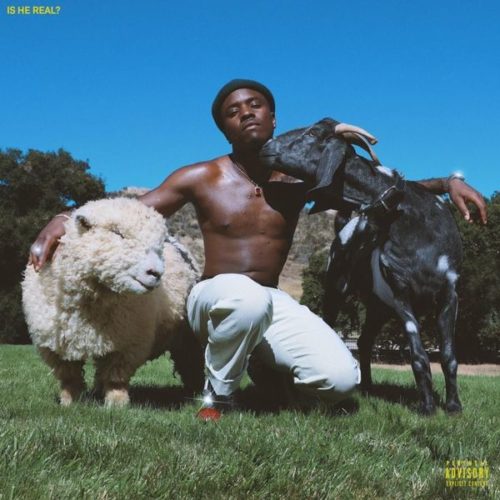 IDK is an American recording artiste and rapper, he joins force with Nigerian Afrofusion star, Burna Boy for “December“, a track off his new body of work/project – the ‘Is He Real?’ album. The album consists of 14 tracks with different vibes and guest appearance of Tyler (the creator), Pusha T, DMX, James Blake among others.

“December” is the closest track to a love song on the album. He goes into detail the things he likes about his partner, and what he would do for her. With African Giant Burna Boy laying down a verse on the nice danceable beat, it gives it a different vibe.

Listen and Enjoy the great tune below