Previous: JFK – Ur Head Is Dia 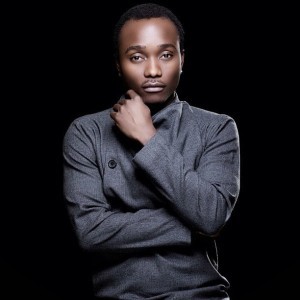 Pulse NG recently interviewed singer, Brymo and the singer spoke on a number of topics including his style of music, his social media antics, his forthcoming projects and his legacy. He spoke about the creative process of his forthcoming album titled Oso and the book he is set to publish in the coming year.

The singer also made some shocking claims during the interview, especially when he claimed to be among the highest earning Nigerian artistes of this generation, as regards royalty.