Food, drinks, amazing décor, upbeat music, all of these are crucial to having an amazing party, but none of it means anything without having the liveliest crowd in the room.

From miles away, one could easily hear the boisterous echo of excitement rolling off the tongues of vibrant Xfans as they enjoyed an electric performance from one of Africa’s most decorated musical artiste at the 2019 Infinix 12 12 Xfans party. 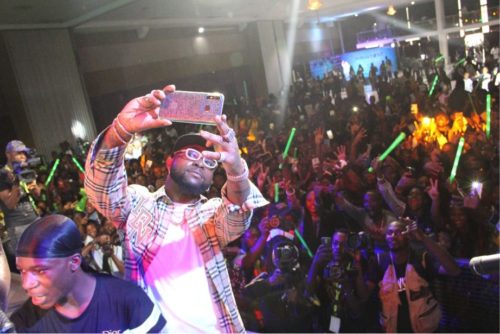 It’s the end of the year, and everyone is looking for the perfect spot to unwind and celebrate after a long year of hard work and several achievements, and that perfect spot happened to be D’Podium event center at Aromire Avenue on the 12th of December.

From one-hit song to another, Davido – Infinix brand ambassador and Afro-pop superstar – took fans on an entertaining journey into the amazing world of Afro-pop music as they all celebrated an amazing run for the brand this year. 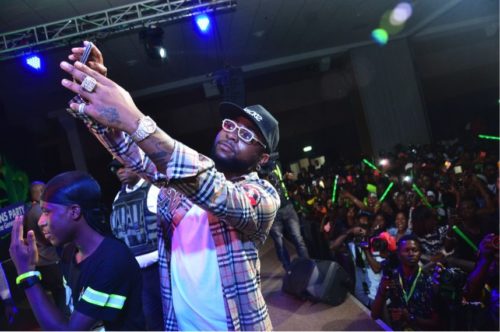 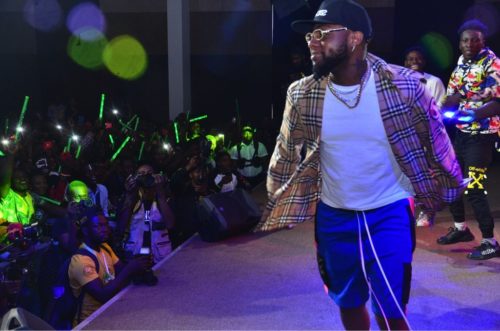 Fans had the utmost pleasure of sharing the stage with the music legend and taking pictures with him.

The event was a roller coaster of unending fun with activities like the football poll, fashioned after the ingenuous S5. The football poll arena was designed like the Infinix S5 screen and fans had to target the infinity O element of the screen to score points. 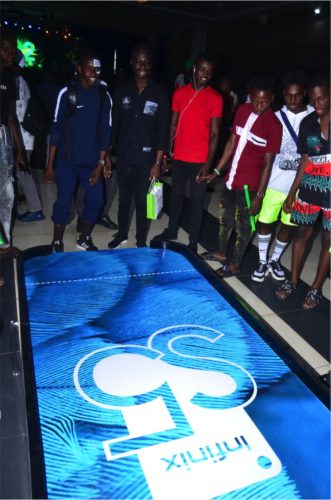 The turnout at the event was massive and this points to the fact that a large number of youths have found a brand that truly represents them and equally complements their lifestyle.

For more information on this, follow Infinix mobility on social media platforms @Infinixnigeria.

See other pictures from the event below 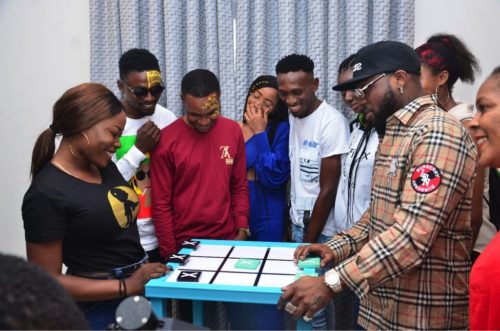 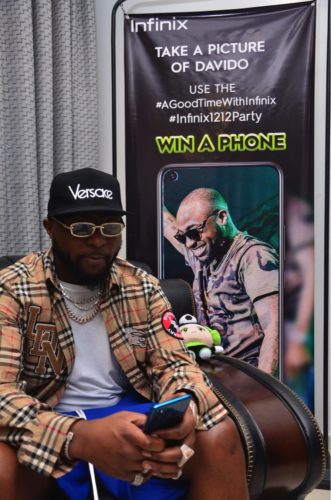 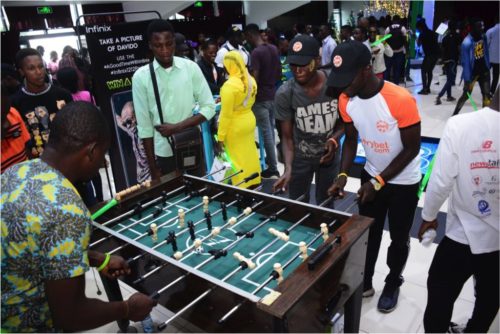