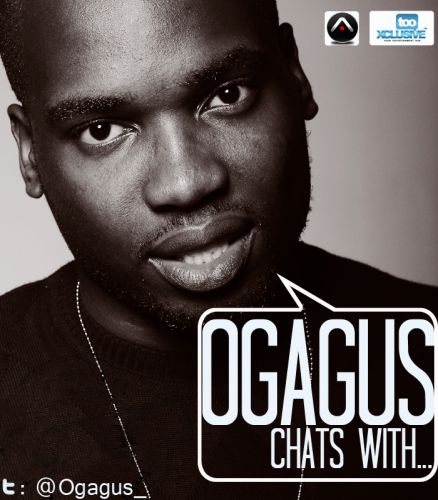 About 2 weeks ago I came on a show where I aired my views on the diss between Reminisce and Lanre; after recording I started reminiscing about when I paid a close friend of mine a visit sometime in June. As I walked into his street, about 40% of the persons on it were dancing wildly to “Kako Bii Chicken”; it takes more than luck for an artiste to accomplish that, you need talent and a “Book of Rap Stories”. Reminisce is no stranger to us, after reading his book I hunted down the 2Mussh rapper and questioned him about his feud with Vector, rap, local cuisines blah blah;

Ogagus: A friend told me that you hail from Edo State, how true is that?

Ogagus: Many do not know that you’ve being in the game for a very long time; how was it experience like waiting for your turn to drink from the cup of success and being a Jah Bless protege?

Reminisce: Well, it feels very good having watched 9ice and Jahbless grow up and gathering so much experience, it shouldn’t be difficult at this point.

Ogagus: You’re talented no doubt, its amazing how you switch from the street yoruba rap, to the much more fine tuned rap. How do you do that?

Reminisce: I make music however I feel. I don’t try to restrict myself to one particular genre, I am a rapper, singer and songwriter. My environment inspires me and moreover I speak both languages fluently, why dull na? *laughs*

Ogagus: Yeah thou shall not dull. Are you aware that tons of people do not know you as a fine tuned rapper?

Reminisce: Truth is, they don’t have to. Those who care enough to do their research will know what I’m capable of, I have a very heavy followership on the streets and I appreciate them and I’m also trying to satisfy them for now.

Ogagus: How do you come about your street slangs?

Reminisce: Na everyday life things, nothing special! That’s why they call me Alage Ibile meaning ‘local chairman’ simply because of my ability to satisfy the streets musically.

Ogagus: How is your relationship like with other rappers in the industry?

Reminisce: Very perfect! I’m very close to a couple of rappers, I am the type that likes to mind his business, you dig?

Ogagus: What’s your favourite track on your album?

Reminisce: 2Musshh!!! Normally I’ll tell u I love every track but that shit took me 10 minutes record and its everywhere. I am blessed!

Ogagus: How was the experience working with reputable producers ‘D’tunes’ & ‘Sarz’?

Reminisce: I have known Sarz for 6years he has always been my dude, and I’m happy to be credited with one of the biggest songs he produced talking about ‘Kako Bii Chicken’. I met D’tunes through Sarz as well… young dudes doing their thing.

Ogagus: If you were to do a remix for Kabo Chicken, which artistes would like to be on it?

Reminisce: There will be no remix! Shit blew up with me doin the Fuji part and all but if there were to be any, Terry G anytime, any day.

Ogagus: Some people think the Vector diss was very unnecessary, that Reminisce was over zealous and just wanted to show his guts. What is your relationship with Vector like?

Reminisce: I had to address what I thought wasn’t proper, nothing personal! Na success matter at the end of the day; I have one of the biggest songs in the country, what more could I ask for?

Ogagus: Have you heard the Distractions track and should we expect a reply from you?

Reminisce: Yeah!!! Mad jam but I no hear my name sha oh. Any which ways; I have no reason to compete with anyone. I’m too busy getting money, listen to the intro of ‘Kako Bii Chicken’ again, I have moved on to greater things! That answers it all.

Ogagus: Who is your favourite Nigerian artiste?

Reminisce: 2face because of his humility, with all those awards, bros still as humble as ever.

Ogagus: If Da Grin was alive, I believe multiple collaborations between the both of you would have been amazing. How was your relationship with the rapper before he passed on?

Reminisce: Da Grin is on my  album, track 6 titled ‘Gbabe’ and I was very cool with him prior to his death.

Reminisce: I would include structure!

Ogagus: Thanks for your time and you all should check out “Book of Rap Stories”; amazing album I tell you. 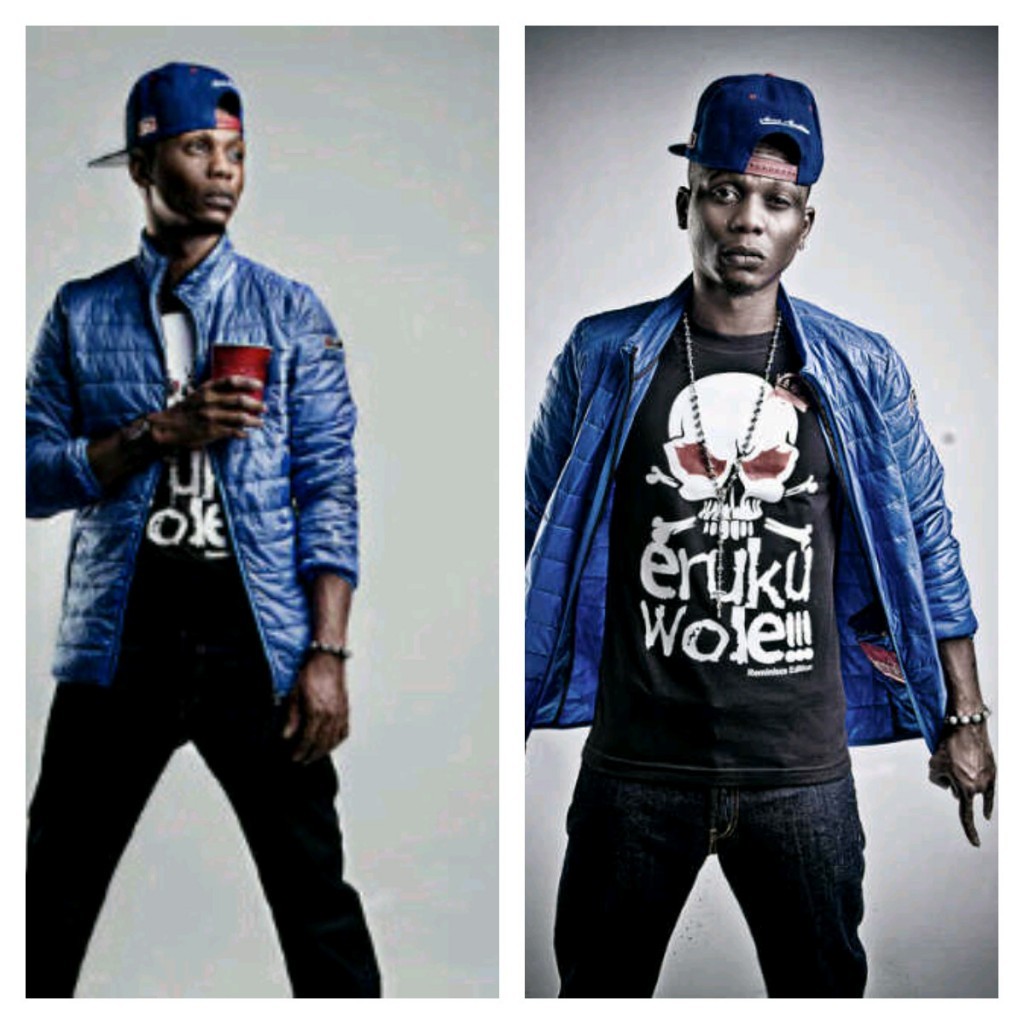 5) Snapbacks Hats or Shades? Before I blew up, Snapbacks but now I care less, na me dem wan see. I can wear Buba & Sokoto to a show. 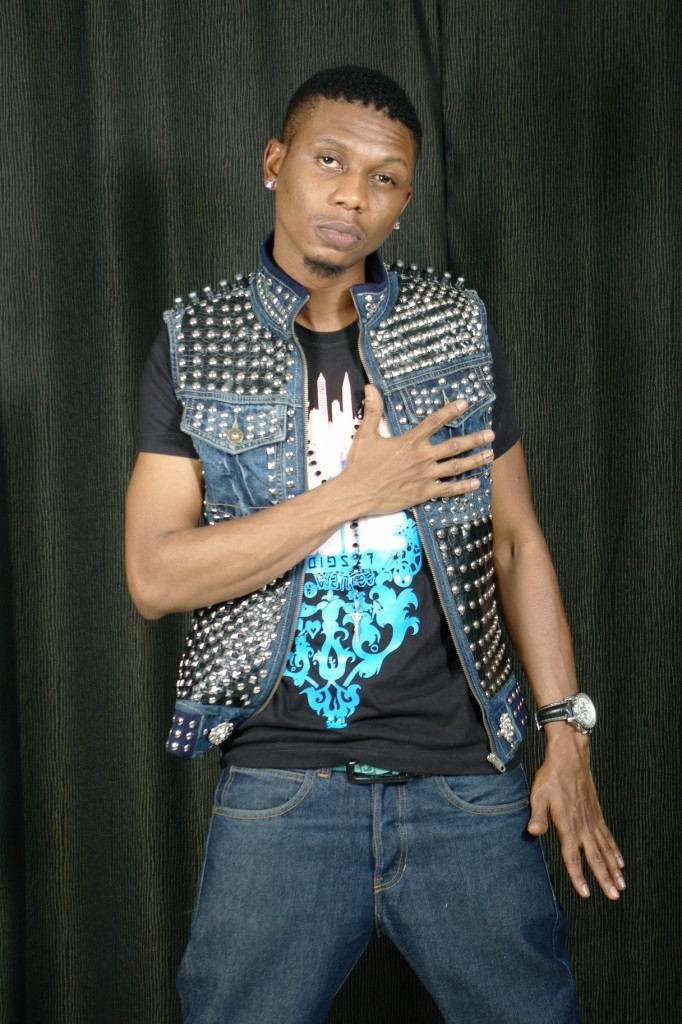 6 Artistes Who Are Way Overdue For A New Album