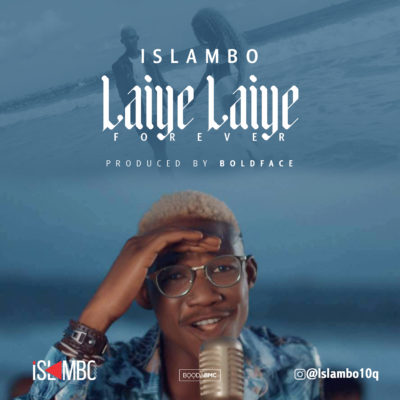 Olajuwon Oluwaseun Opeyemi (born 5 April ealry 90’s better known by his stage name Islambo10Q (sometimes stylised as 10Q), is a Nigerian singer and songwriter. He started recording music at age 11 and managed to release a collaborative album with the Young Prophet , a group he and a couple of his school and church friends formed. He rose to prominence in 2017 with the release of the song “Laiye Laiye ” produce by Boldface.