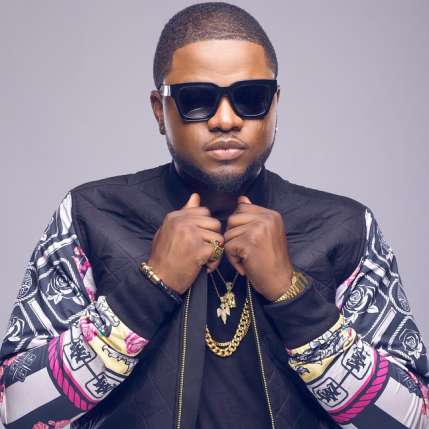 Just some while a ago, A fan uploaded a video of Skales singing and accused him of using a drug by the name of Rohypnol (Ruffy) because of the blue colour the singer had on his tongue which was obvious to the general public in the video.

Skales who just dropped a video for his song “Body” featuring Sarkodie, saw the accusation and had to make a video to clear the airway about the use of drugs in the said video, He said ‘Blue raspberries we don’t do drugs over here, Bayo show them your tongue i want them to see it, Blue raspberries fam, We don’t do drugs‘

Skales further stated ‘Say No To Drugs, Stay Healthy‘ and he also sent R.I.P to Mac Miller as he also promote his new video BODY.