“It’s Okay If People Don’t Believe In You” – Simi 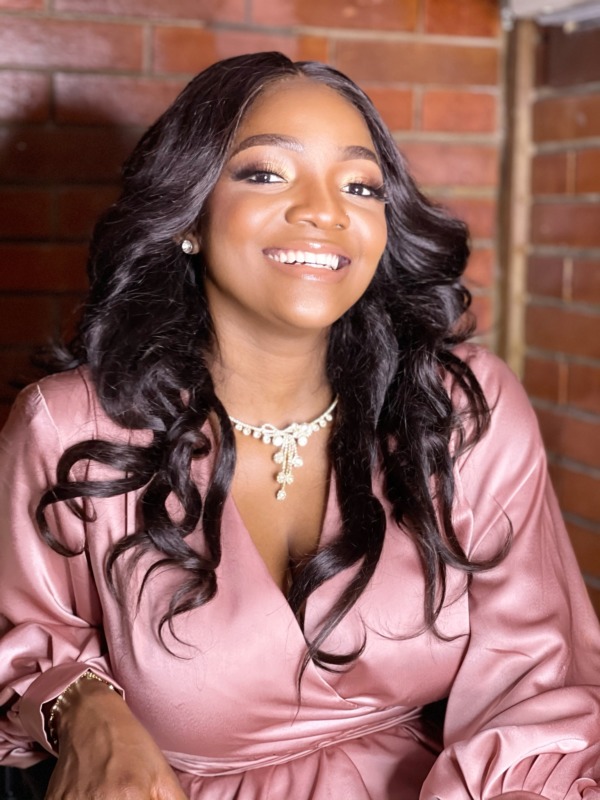 Nigerian singer, Simi has revealed that it’s perfectly okay for people not to believe in you.

According to Simi, if she’s working or winning in life, it is a result of her deserving it and not her ‘Peppering her haters’. She disclosed that people who never believed in her are kicking rocks and she is okay with it.

Simi advised Nigerians against going on social media to talk on the subject. She added that 98% of Nigerians have people they didn’t believe had potential and those people surprisingly made it in life.