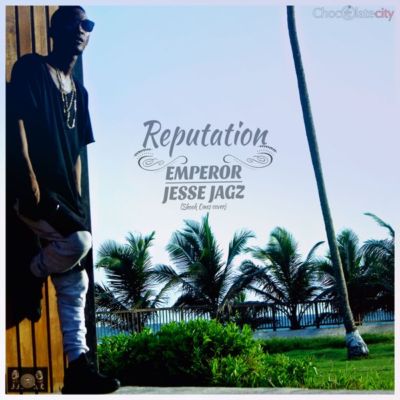 As announced earlier on, the Emperor, Jesse Jagz has premiered the record “Reputation” which is one of the record off his forth coming album, “Emperor Jagz”

Needless to say more, grab your headsets and jam it below as Jesse goes hard on the beat.