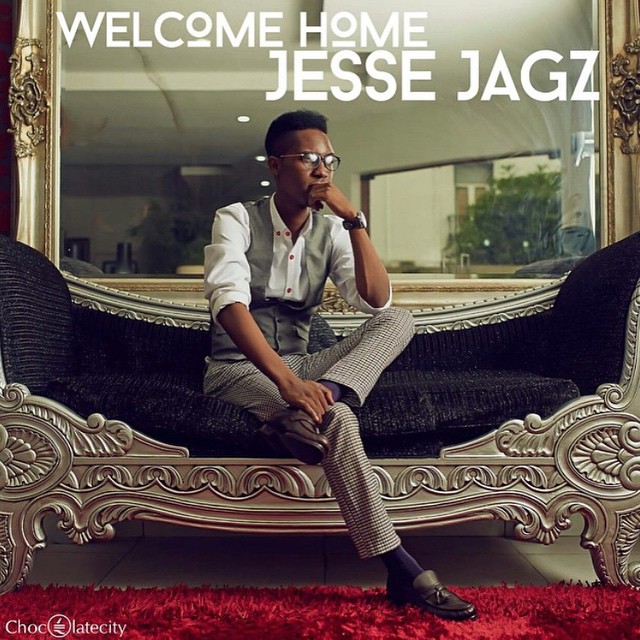 Good news for the fans of Choc Boyz as Jagz Nation king, Jesse Jagz has reportedly returned to the record label that birthed his musical career. There have been speculations about a possible return of Jesse Jagz to Chocolate City and CEO of the label Audu Maikori also hinted on a possible return some weeks ago. 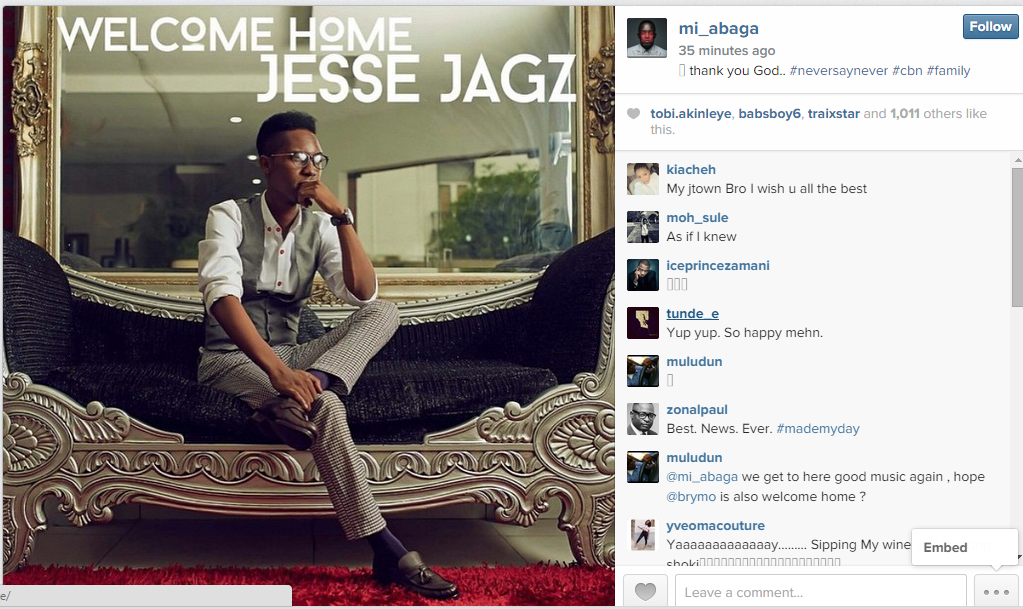 We hope this is going to be a genesis of good music and collaborations between MI, Ice Prince and Jesse Jagz, that trio we love. Share your thoughts.