Jethro Lion – “Based On Belief” EP 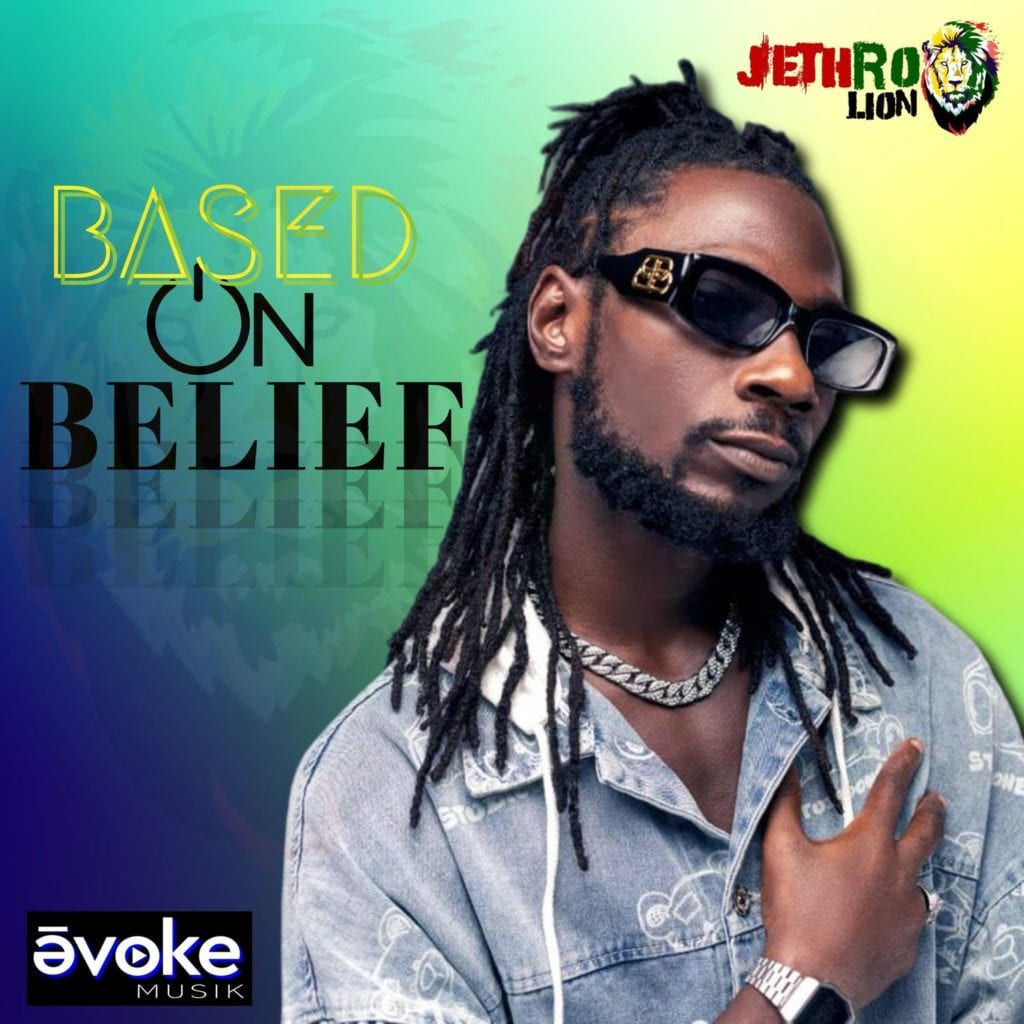 The new EP, “Based On Belief”, released by Evoke Musik, was announced on social media last week. This is Jethro Lion’s first body of work boasting an enchanting collection of four songs. 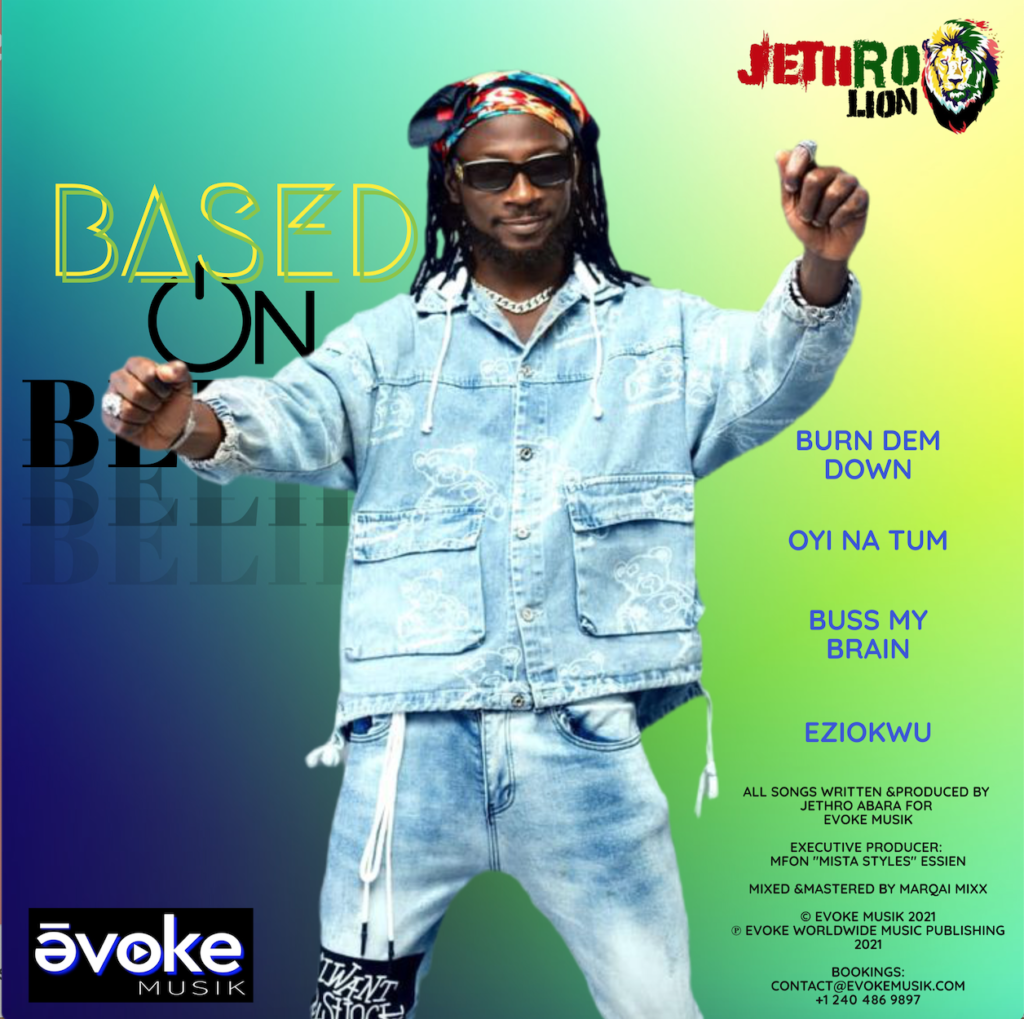 The EP went live July 8th 2021 and is available on all platforms GET HERE. Listen to “BASED ON BELIEF” EP

“Oyi Na Tum” is a romantic classic made popular by the phrase, transliterated to mean “Catching cold” in the Eastern part of Nigeria. Quite simply, it is the affectionate yearning of one in search of his heart’s desire.

Having initially released a viral video, Jethro Lion teams up with Bandhitz for a stellar performance of this fan favorite. This worthy offering shot by Director Sis, promises to be the first of many.

So get familiar with the face, the well-groomed locs and the raspy, gritty voice because this Rasta man will be around for a very long time!